Bringing culture, employees and trust back into focus 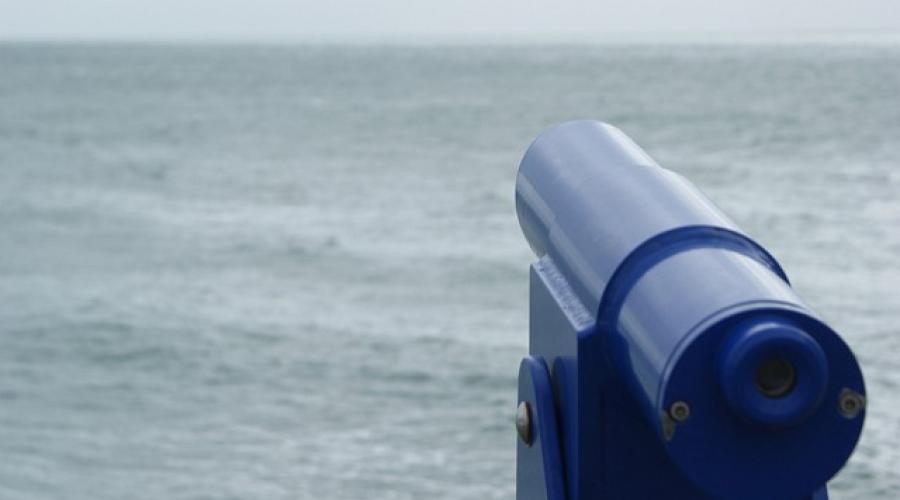 It’s been a busy two years since Theresa May moved into Number 10.

At the time, Brexit wasn’t the only thing on her mind; she very clearly set out her stall on executive pay.

Since then, the corporate scandals have continued: most recently, Carillion bosses were accused of taking bonuses and paying dividends while the company was failing.

With every incident, trust recedes further and May’s vision of “an economy that works for everyone, not just the privileged few” appears ever distant.

So, does the long awaited review of corporate governance move us any further forward?

Published this week, the revised code looks to address standards and restore trust. It applies to listed companies and is effective for accounting periods from 1 January 2019. The focus is on:

Trust in institutions is at an all-time low, for me this has a major impact on employee engagement and these do look like ways to breakdown some barriers.

By moving away from the narrow definition of success (driven purely by financials) and encompassing a wider range of stakeholders, such as employees and the community, companies are more likely to deliver over the long term.

Short-term decisions to bolster share prices or dividends are less likely and investment in training, plant and research more so. This might of course have a positive impact on UK productivity too.

It’s long been recognised that diverse boards have a positive impact on the bottom line. So it’s great to see the Financial Reporting Council (FRC) put greater emphasis on culture and diversity through succession planning and encouraging boards to be refreshed regularly.

Diversity, is of course, not only about gender. But it looks like the debate sparked by the new Gender Pay Gap regulations has started to make its mark.

Although stopping short of May’s initial ambition of putting employees on the board, the code does call for a greater workforce voice, through either:

It starts to put employees at the heart of the board’s agenda and, along with the emphasis on culture, values and behaviours will, hopefully, start to restore trust.

As we come out of AGM season, executive pay is always a hot topic at this time of year. The labour market has been tightening for some time.  Wage growth remains slow for most (ONS), but those at the top appear to be doing better than ever.

The widening of Remuneration Committees' scope to encompass pay principles of the wider workforce should ensure; greater alignment between employee and director pay, more transparency, and break down the perceived ‘them and us’ culture.

More specifically on reward, the code promotes the use of long-term incentives (LTIPs) as a way to link director’s reward to shareholder interests.   It’s a shame that the FRC continues the focus on LTIPs.

Secondly, much of the value in share based LTIPs may well be outside the direct influence of the directors, and, whether the metric is absolute or relative, the outcome is somewhat market dependent.

While the long-term focus is laudable (a minimum of five years from grant), it remains that a substantial proportion of director pay is still linked to a single stakeholder group.

Hopefully RemCo’s taking a broader view of performance and exercising judgement will counter these shortcomings.But isn’t it time to look at long-term incentives afresh?

There’s already criticism that the code doesn’t go far enough, but as ever it’s a step in the right direction.

I do believe that the new code gives a real opportunity for HR to ensure that they have a seat at the table, to bring reward, culture and employee voice centre stage so that it isn’t just another tick box exercise.

To restore trust and bring May’s vision closer has got to be a good thing.

At Verditer we make reward more effective.  Do get in touch if you’d like help with executive pay or employee reward strategy.