CEO Pay: why charity trustees have the hardest job 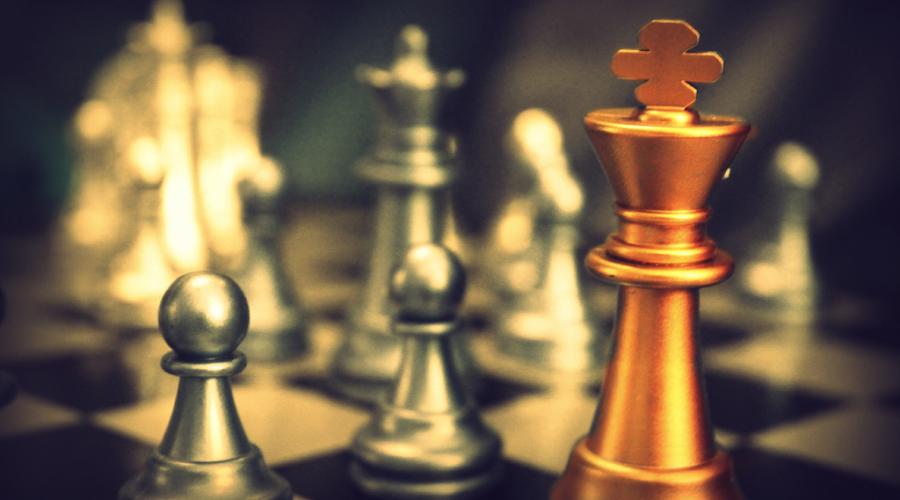 Executive remuneration is challenging to get right in any sector and a topic heavily criticised in the media.

But the charity sector have additional legal obligations to adhere to when it comes to senior pay.  This adds to the complexity of the trustee role.  A role that is already a challenging one – just take a look at recent events at Kids Company.

And despite that fact that Hay report packages are on average 25% - 45% lower in the sector than elsewhere, charity pay still attracts plenty of criticism.

As a reward consultant, I provide independent input to help with this decision.  Whatever the sector the process is broadly the same.

It starts with some reward policy decisions and sourcing of relevant market data.  We then work through a series of factors relating the individual and what they bring to the role, the role itself and level of complexity and risk, and the wider organisation.

Armed with an agreed pay policy, good quality market data, and an informed debate around these factors, a sound business decision can be made.

But for charities there’s then an extra dimension to consider.

Charity law requires trustees to make decisions that are in the best interests of the charity and beneficiaries.

This isn’t about business success, numbers or forecasting.  It’s about values and purpose.  It’s a sensitive judgement about how best to spend charity funds to further the cause.

This involves considering how much ‘discount’ if any can be applied to market rates.  Does the compelling purpose carry a value and can this be applied without compromising the ability to attract the talent required?

It’s about what is appropriate and what may be seen as a ‘disproportionate’ to the donors, volunteers, members and customers who give freely and expect their money to be used in a prudent way.

Why is this so hard?

Its a tough judgement.

Even the role of charity trustee itself is usually voluntary.  Just last week Angelina Jolie resigned as a trustee on discovering other trustees were paying themselves.

Contrast this with the increasing professionalism of the charity sector and the need to source particular skills to make most effective use of funds.

What's the right thing to do?

There are many types of charities.  And widely differing views on senior pay from paying like a similar-sized business, or as unpaid volunteers.   There’s no simple answer.

But the ‘twin tracks’ approach recommended by NCVO of guidance and transparency will certainly help.  This will see charities publishing senior salaries, along with an explanatory statement, no more than 'two clicks' from their website homepage.

This provides an opportunity for trustees to set out the process and rationale behind their careful and informed decisions.

It will also help donors (and hopefully the media) to see and understand the facts and the rigour that has been applied.   Especially when on first glance the numbers may look high.

At Verditer we work with clients to get executive remuneration right.  Do contact us to find out more, or talk to us at the NCVO Trustee Conference on 2 November.  For our other blogs see News.