Has executive pay finally had a makeover?

The AGM season so far 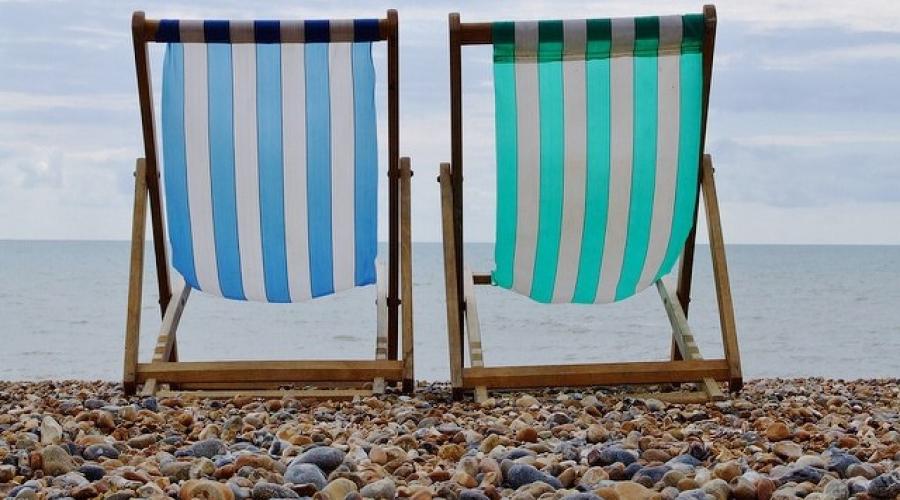 As peak AGM season draws to a close, it seems that many FTSE 100 companies are starting to put their house in order.

Over the years we’ve discussed much of the criticism of executive pay: the quantum, the pay gap and the shortcomings of long term incentive plans (LTIPs). The pressure from interest groups, investors and the government has been building for some time.

This year, the first sign of pay restraint has been seen.

According to PWC, CEO’s of 42.5% of the first 40 companies to publish received no salary increase (e.g. Unilever) and there was a reduction in median total cash of 4.7% and 13% at upper quartile.

While a pay freeze is a pay cut in real terms, it means that much of the reduction is in fact linked to bonus and LTIP awards (WTW). With remuneration committees taking decisive action if CEO performance is below par (Burberry). But as in the case of BT and Credit Suisse many don’t perceive them as going far enough.

After a long campaign by Fidelity, long term incentives are starting to become just that. 65% of companies now have LTIPs lasting more than 3 years.

This of course doesn’t resolve what many see as the fundamental flaw in LTIPs but, like scrutiny of share buy-outs will keep the pressure on.

Another theme is the removal of preferential pension terms for executives. 35% have reduced pension (WTW) in a bid to align this benefit to the wider employee population.

A brave few, such as Tesco, have published their CEO pay ratio. While, like gender pay gap reporting, it’s an extremely blunt instrument, it will serve to focus the mind.

Even though this year has been, for many, the first time that executive remuneration has been put to a binding shareholder vote, we’ve seen little real structural change. But things may get tougher.

But, if corporate governance reform drops down the agenda in the light of Brexit and the government’s slim majority, we may never see the outcome of the executive pay green paper.  So it remains to be seen whether there’ll be a redesign, a makeover or just a rearrangement of the deck chairs.