High Pay Centre ‘Pay Ratios: Just do it’– a review

Stepping up to disclosure 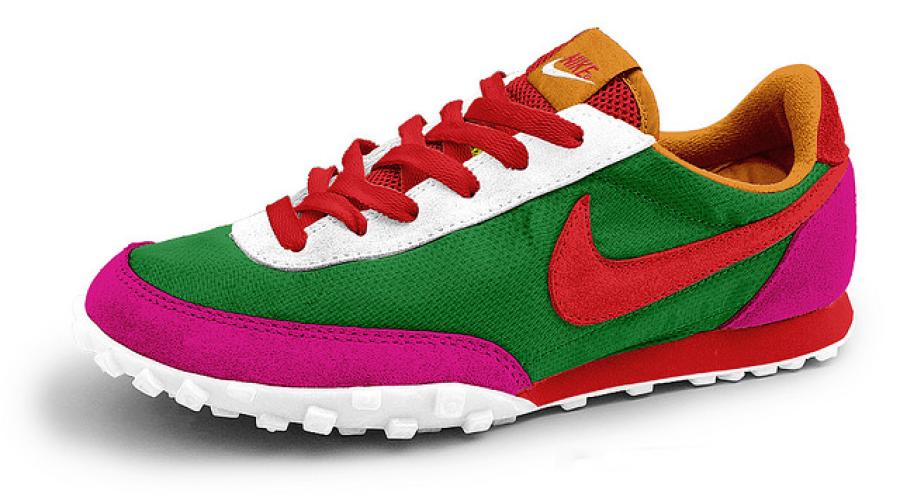 We hear a lot about excessive executive pay but beyond the headlines do we really have a measure of it? The recent High Pay Centre’s (HPC) report ‘Pay Ratios: Just do It’  seeks to do just that.

The HPC support publishing pay ratios.  The US has introduced mandatory pay disclosure (effective 2017).  In the UK we are soon reporting on the Gender Pay Gap.  Executive pay ratios are the next logical step.

The pay ratio reveals the gap between what is paid at the top and the middle of an organisation.  It’s calculated by dividing the CEO pay by that of the average employee.

The HPC suggests that understanding the pay ratio benefits companies and shareholders by:

There are other reasons why pay ratios could help improve both reputation and company performance.

By highlighting the pay ratio and benchmarking between similar companies there will be a greater spotlight on some practices. Such as share buy-backs which divert company funds from investment but boost earnings per share and consequently the value of executive’s long term incentives.

So, where the ratios are too wide, productivity suffers.  Similarly, where it is too low, career progression is impeded as the reward for increased responsibility is marginal and not attractive.

There’s also a link between perceived fairness, employee satisfaction and performance. Research  shows that as the pay gap increases so too does the likelihood of workplace conflict, increased staff turnover and work-related illness, all impacting upon productivity.

George Osborne says he’s committed to a “higher pay, higher productivity economy”. The UK has signed up to the Global Sustainable Development Goals.  These include a specific goal to reduce excessive wage inequality. Societies with smaller income inequality are generally happier, healthier and a better place to live for almost everyone in them.

This all points to greater transparency to enable management of the pay gap.  It is also consistent with director’s duties to promote the success of the company for the benefit of members as a whole and complements Gender Pay Gap reporting.

As always, the devil is in the detail. The HPC covers many of the challenges around the calculation inputs; definition of pay; inclusion of employee groups such as part-time or contractors; valuation of pay elements; statistical impact of average vs median; sector profiles.

It concludes that a simple pay ratio can already be calculated. UK public companies already disclose the average number of employees, employee costs, and the CEO single figure – these can be used to produce the ratio.

This would certainly provide a speedy way to reporting.  It will provide some benchmarking and headline figures, not to mention the inevitable ‘Headlines’.

But is “shaming” companies into providing justification the right way forward? For me, positioning and ‘education’ must run alongside the figures.  There will be cases where high executive pay is valid and required.  And there will be organisations where size and business model necessitates a higher ratio than others.

Shouldn’t we be trying to get to a truer picture? Take into account the pay complexities that exist? Understand how the ratio relates to the business model, growth and productivity?  These will enable constructive conversations around disparity, pay structures, fairness and what the right gap might be.

The value-add is in the detail not the headlines.

Verditer specialise in executive remuneration and pay and reward.