The alignment illusion of shareholder value

Are LTI metrics up to the job? 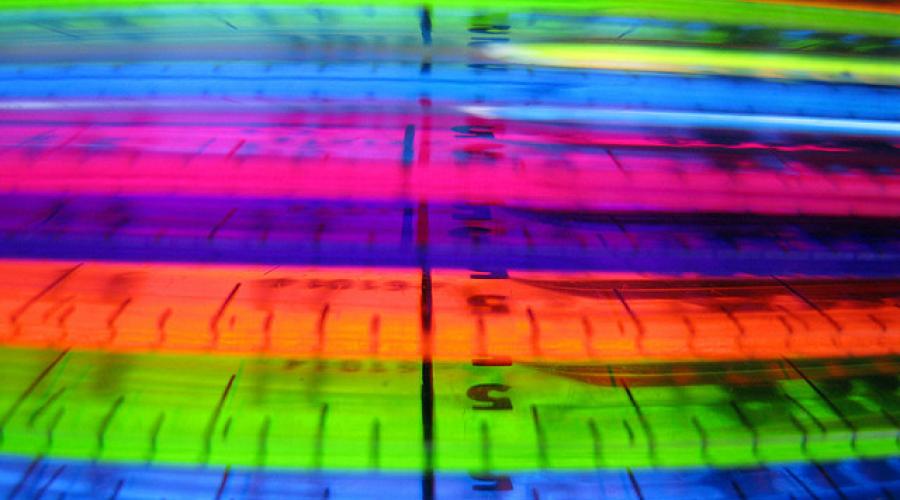 In their recent paper 'No routine Riches: Reforms to Performance-Related Pay’ the High Pay Centre think tank recently called for the abolition of Long Term Incentives (LTIs) on the basis that executive pay has risen 5 fold since the 1990’s but company performance has not.

There’s plenty of evidence to support this - Median earnings of FTSE 350 directors increased more than twice as fast as median pre-tax profits since 2000, and four times as fast as the median market value of FTSE 350 companies.

Not all LTIs incorporate performance measures but when they do the most common metrics are Total Shareholder Return (TSR) and Earnings per Share (EPS).  It can be argued that neither adequately reflects company performance.  The IRRCi contend that this is because;

Executives can however use business tactics such as share buy-backs to prop up the share price which influences the TSR equation.

Not all TSR results are equal in terms of company performance. For example; a company can have a positive TSR but negative Return on Invested Capital (ROIC) and Economic Profit (EP) perhaps in the case of start-ups when heavy capital investment is required or conversely a negative TSR as a result of the recent global financial crisis but where underlying company business fundamentals are strong.

Often TSR is measured on a relative basis in order to negate some of the external factors but relative TSR outcomes are heavily influenced by peer groups and the method of calculation.

Share price is primarily a capital markets metric not a business operating measure. It therefore doesn’t create alignment between value creation and executive accountability. But, it can encourage value destroying action for example through some merger and acquisition activity or a strong focus on value extraction.

So the standard accounting measures used as LTI performance metrics do not define company performance or value creation and therefore when used as a metric for LTIs they:

So, is the High Pay Centre right in concluding that we should abolish LTIs?  Or should we retain LTIs but take a different view on the measures used?

If we are looking to reward executives for increasing company value and long term sustainability we should be rewarding them for the actions that they take in order to achieve this. This means a decoupling of the concept of rewarding for shareholder value in its current form. We can do this by:

Both take account of the cost of capital which equity-based measures do not.  ROIC shows how efficiently a company is using its capital – whether its market positioning, growth or R&D strategies will generate profit. EP assesses the effectiveness of a business strategy to create value.

Principles for Responsible Investment (PRI) found that 83% of organisations incorporated some kind of ESG issue in to pay decisions, but they are still often linked to short-term incentive plans. Incorporating ESG measures into LTIs gives a much better assessment as the impact of ESG factors take much longer to work through to the balance sheet.

Used together with financial metrics such as ROIC or EP that evaluate competitive advantage, they give a better picture of long-term value creation. Using these measures incentive plans more directly aligns executive pay to sustainable value creation for shareholders.

A greater prevalence of the use of ESG factors will enable the creation of valid peer groups and consistent measures.  The challenge here is to establish measures that are relevant to a specific organisation yet consistent across a peer group.

We are all in violent agreement that executive pay and company performance do not align well.  And it is likely that this has contributed to pay escalation for executives.

But does this mean we should abolish the use of LTIs?  Or perhaps it’s a matter of re-thinking the measures the LTIs are built upon.

At Verditer we help organisations design executive packages that align with performance and provide support to Remuneration Committees.