Home > Blog > Executive Remuneration > Theresa May: setting out her stall on executive pay

Theresa May: setting out her stall on executive pay

What's in store for corporate governance? 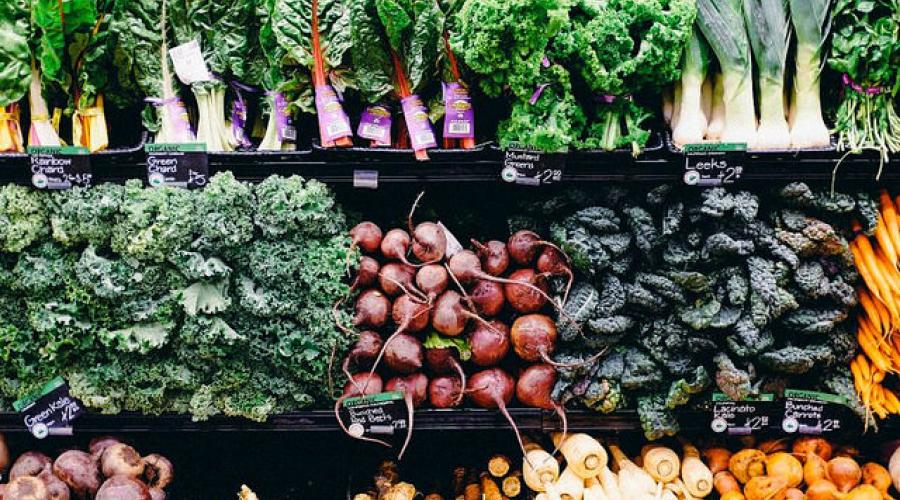 Although Theresa May had less time than expected to set out her vision for the future, it’s clear that she has more in her sights than Brexit.

She’s set out her stall on further regulating executive pay and increasing corporate governance by:

She wants greater transparency and cited excessive executive pay as creating an “irrational, unhealthy and growing gap between what these companies pay their workers and what they pay their bosses”.

Most agree that the current annual standoff between companies and shareholders during AGM season is untenable. At the moment, shareholders have a ‘binding’ vote every three years on pay policy but only an ‘advisory’ vote on actual awards. Changing votes on pay awards each year to ‘binding’ will focus remuneration committees on delivering the right level of pay for executives.

But executive pay is multifaceted; including base pay, bonuses, long term incentives as well as perks and benefits.  Designed to be competitive and reflect performance, and delivered over differing timeframes. It all makes the future annual deliberations even thornier for shareholders.

The pay complexity also impacts the executive pay gap debate. The High Pay Centre has long felt that companies should ‘Just do it’ and disclose the gap between high and middle earners. But ensuring the comparison of apples with apples is crucial.

May also criticised the effectiveness of non-executive directors on Boards as “often draw from the same narrow social and professional circles as the executive team”.

The introduction of employee representatives on Boards mirrors the German model and has perceived benefits including productivity and bringing employers and employees closer in goals and outlook. The focus of companies switches to sustainability not just creation of shareholder value.  It will of course further impact the pay debate.

Depending upon how the vision becomes reality, I think we’ll see a number of things happening in the executive pay space:

Many agree it's time to take control of executive pay. And May is certainly making some promises.