Turning up the heat on executive pay 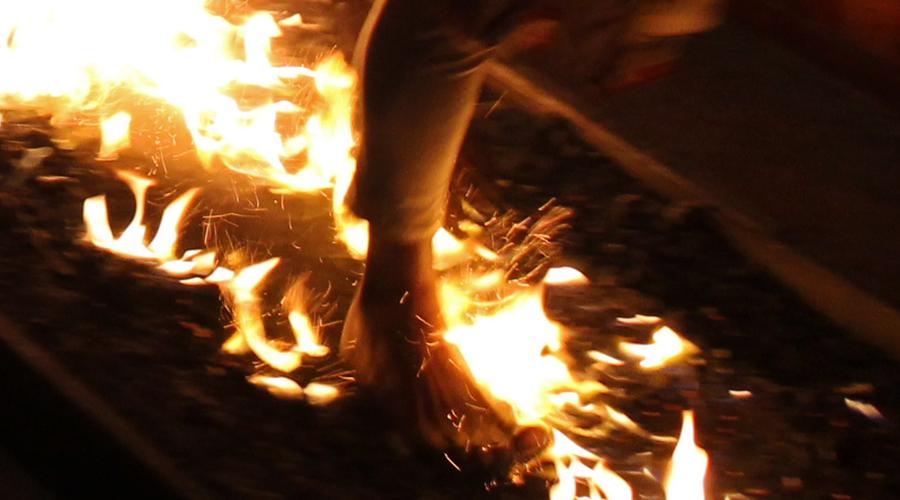 This year’s AGM season has, as predicted, seen some high profile protest votes on executive pay: Foxtons, Betfair, Standard Life ,Restaurant Group and Goldman Sachs have all been sent clear messages by over 20% of their investors. Deutche Bank suffered a damaging 52% rejection of its new pay scheme for top managers.

Many such as Fidelity, JP Morgan and Blackrock hold such large swathes of shares in listed companies they carry the balance of power when it comes to a vote on remuneration. The consistency of approach of institutional investors in holding FTSE 100 companies to account on pay is being questioned.

In the 2014/15 AGM season TIAA, Vanguard, Northern Trust and Blackrock all voted in favour of more than 90% of their UK votes on executive pay. Compare this with Aviva and PGM who were nearer 50%. The contrast is stark.

In my experience, the reality of course is that many conversations are held behind closed doors well before the AGM and the vote is only rejected if compromise can’t be reached beforehand.

So why aren’t institutional investors more challenging? Is it because as long as they get the returns they want, they don’t want to disrupt, or, will making a noise cause the focus to fall on their own remuneration practices. Indeed Blackrock’s CEO pay has itself been under the spotlight.

Whatever the reason it’s prompted one Blackrock client and investor Stephen Silberstein  to petition to change their stance on CEO pay. The petition gathered over 75,000 signatures and despite Blackrock’s attempt to block it through the regulators, resulted in a motion at their AGM.  Silberstein questioned Blackrock’s corporate governance and fiduciary responsibilities. He said: “They are voting my money and approving every outrageous chief executive package there is, allowing executives to line their own pockets, rather than directing [corporate profits] towards shareholders as dividends”.

While it’s laudable that Silberstein is holding Blackrock’s feet to the fire. He’s working on the basis that the overriding responsibility of directors is to distribute profits to shareholders. (Ironically, the over emphasis on shareholder value rather than broader stakeholder value has probably contributed to the rise of executive pay but that’s another blog.) In fact, Directors duties are to “promote success of the company for the benefits of its members as a whole” having regard to employees, suppliers, customers and the community. So sustainability is as important as shareholders.

I think this is why the executive pay debate has become so populist. It impacts all of us; as employees, as pension fund members and as consumers.

Andy Haldane, Bank of England Chief Economist agrees. He warns that high executive pay could have adverse implications for shareholders, reducing investment and driving a wedge between managers and employees.

As individuals realise that they can have a say through consumer campaign groups such as SumOfUs both corporations and policymakers are going to take notice.

It’s all prompted Standard Life’s Chairman Sir Gerry Grimstone to comment that “The pay climate is tightening and I think it will continue to tighten.”

At Verditer we specialise in providing advice on executive packages and supporting Remuneration Committees.  Do contact us if you'd like to know more