Home > Blog > Executive Remuneration > Will executive pay spring back into the spotlight?

Will executive pay spring back into the spotlight?

Ensuring the pay gap doesn't become a headline in your organisation 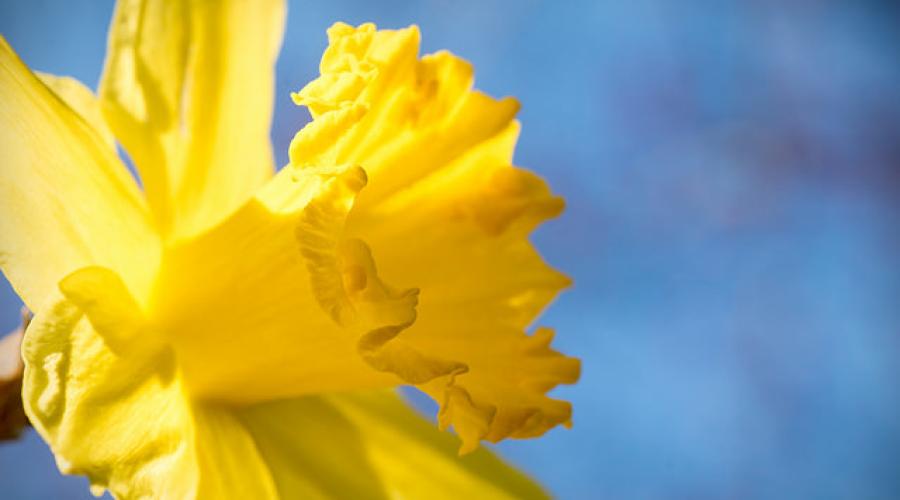 Are we about to see another “shareholder spring”?  Unlikely, but we could see some companies taken to task. It could be a tense AGM season.

Much of the focus will be on the quantum of executive pay at the same time that companies are warning of the impact of the National Living Wage on profit and prices.

The spotlight will also be on overly generous pension arrangements or perks and ensuring share buybacks are not being used to prop up pay by artificially improving shareholder returns.

Looking beyond the headlines, what’s the impact of high executive pay?

Pay is all about trust and fairness  and overly high executive pay can impair that trust.   CIPD research  found that:

The impact on employee engagement:

This brings us to the gap between average earnings of a company’s employees and executive pay which is widening at a faster rate than ever.

Some argue that a wide pay gap provides an incentive to highfliers but there’s no evidence to substantiate that. In deed the CIPD research contradicts it. The potential to cause discontent amongst employees is huge. Research from the University of Wisconsin shows that:

I’m often asked by remuneration committees what the pay gap should be.

It’s impossible to say as much depends upon the shape of your organisation and the types of employees you have. A company with large numbers of low paid employees such as a retailer will have a very different ratio to a professional services firm.

Year-on-year the ratios will change too as a result of company strategy, (redundancies across a strata of the organisation or sale / acquisition of a large employee population) or as a result of external factors such as scarcity of particular skills driving up market rates. The volatility of some aspects of executive pay will also have an impact.

So how do you ensure that executive pay doesn’t become a headline in your organisation?

First of all, know what the gap is. Currently, there’s no prescribed formula as with gender pay gap reporting but conducting analysis using consistent methodology will give you a view.

Ensure that you take into account all reward elements. Often executives receive enhanced benefits or additional perks – don’t use smoke and mirrors.

Secondly, don’t view the ratio as an independent factor; take a more holistic view of pay progression. Analyse the size of jobs and the pay associated with them to give you a view of internal equity. And ensure each level is aligned well with the market.

Be transparent on pay at all levels. Communicate why reward policies are in place, and help employees understand what it means for them.

Finally, it’s a judgment call: assuming all of your foundations are in place and aligned does it feel right? If not, you’ll need to take action.

The pay gap has the potential to test trust between executives and employees, and damage engagement and reputation, so getting it right is important.  It may just help you avoid the wrong headlines.

At Verditer we specialise in executive remuneration and pay and reward.