Home > Blog > Pay and Reward > A Government for working people

A Government for working people

- what does this mean for reward? 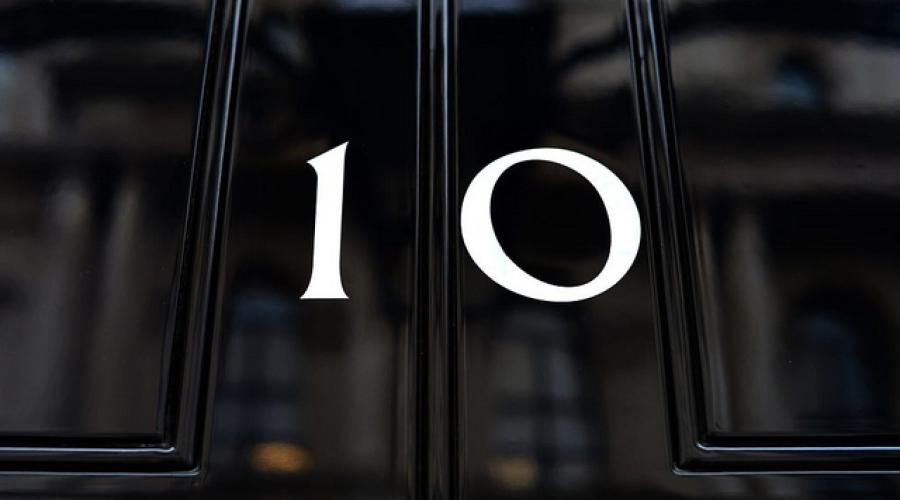 Now that the dust has settled on the excitement of the general election result, what does the Conservative government mean for pay and reward?

Manifesto commitments may be even more important than usual as it’s not going to be plain sailing. Whilst they have a majority in the Commons, the Conservatives lack the same in the Lords so there’s the possibility of difficulties or delays in getting legislation through.

I see many manifesto commitments aimed at addressing imbalance; for the lowest paid and between genders. Although there’s a distinct lack of comment on executive pay, we already know that there’s European legislation pending on the requirement to disclose the ratio between executives and average employee pay.

The initiative that by far created the most media interest was the extension of the ‘Big Society’ into the employment proposition through support for volunteering.

Those who work for a big company and the public sector are to get a new workplace entitlement to volunteering leave for three days a year on full pay.

There’s overwhelmingly evidence that volunteering has a beneficial impact on our economy, society and the volunteers. Andy Haldane, Chief Economist to the Bank of England estimates that volunteering contributes £50 billion to the UK economy per year (around 3.5% of GDP).  And the impact on the individual includes enhanced well-being, health benefits and increased skills and employability.

We know that many organisations are desperate for more volunteers.  For example there are currently 50,000 girls on the waiting list for Girlguiding UK. As a volunteer myself, I’ve given countless out of work hours, would encourage others to volunteer too and companies to support them.  Many organisations already do just that (a friend is taking a group to a Girl Scout Jamboree in the US, taking the time from her holiday allowance but her employer is giving her a couple of paid leave days too).  Other companies have youth coaching and mentoring schemes.

Make volunteering part of your employee value proposition and encapsulate it in your benefits package or recognition scheme. Provide opportunities to volunteer through alliances or hold a volunteer fair to raise awareness of what’s in your area.

But remember that the important thing about volunteering is that it is freely given and independently chosen so don’t be tempted to restrict what employees can volunteer to do otherwise it becomes a corporate initiative.

Of course some HR records will need to be kept especially if you want to measure take up and the data can be used to tell a great story. The danger is that the true volunteering element could be lost if it gets tied up in HR bureaucracy.

Here’s a roundup of the other things on the government’s reward agenda:

There’s a commitment to increase the National Minimum Wage to £6.70 by the autumn and £8 per hour by the end of the decade.  Plus support for the Living Wage £7.85 (£9.15 in London) where businesses can afford to pay.

I often ask clients if they know the cost and affordability of keeping up with the NMW? It’s important to plan as the increase is often around 3% which can be higher than pay review budgets. There’s also the cost of increasing other levels in the organisation to ensure adequate reward for career progression.

Is it time to pay the Living Wage if you don’t do so already? Studies have shown that gradually increasing your lower paid workers to the LW  significantly lowers staff turnover and sickness absence, enhances motivation and has reputational benefits.  All of which can increase productivity.

Companies with more than 250 employees will be required to publish the difference between the average pay of their male and female employees.

I’m surprised by how unwilling many business leaders can be to conduct an equal pay audit.  Social media means that pay is in the public domain and an Equal Pay Audit brings confidence that you are doing the right thing.  And of course, no nasty surprises when it comes to disclosure.

But it isn’t just about getting ready for the impending legislation.  It’s demonstrating to employees a commitment to fairness and equality, acting in line with your values (and the values of your suppliers and customers) and complying with the law and good practice.

It's simply the right thing to do.  Read more in The shocking reality of equal pay.

The aim is to eradicate poor treatment of workers, such as non-payment of the Minimum Wage, restrictive contracts and exploitation of migrant workers.  Exclusivity clauses in zero hours contracts were banned from 26th May 2015, stopping employers from preventing hourly staff from working for another employer.

Be sure that you know which of your employees is on a zero hours contract and why, and that your contracts are compliant.

Whilst there wasn’t a particular commitment in the manifesto, the appointment of Ros Altman as Minister for Pensions is telling. She’s an industry expert who has championed value for money, freedom for individuals and older workers for some time.  So we might anticipate that there’ll be further pressure on pension providers to keep management charges down, a drive towards a second hand annuity market so that those who have already purchased annuities can participate in the new pension freedoms and a focus on employer programmes that hire, retrain and reward older employees.

Tim Middleton of the pensions professional body the PMI expects the government will continue to alter tax relief on pension contributions, propose further reform of public sector schemes and a change of culture towards retirement planning he anticipates “we will also see Isa’s [individual savings accounts] merging into pensions with a drift from having a pension but to more of a retirement savings with great tax efficiencies”.

Image courtesy of the Ministry of Defence.