Home > Blog > Pay and Reward > The Gender Pay Gap: Time to get the diversity ducks lined up?

The Gender Pay Gap: Time to get the diversity ducks lined up? 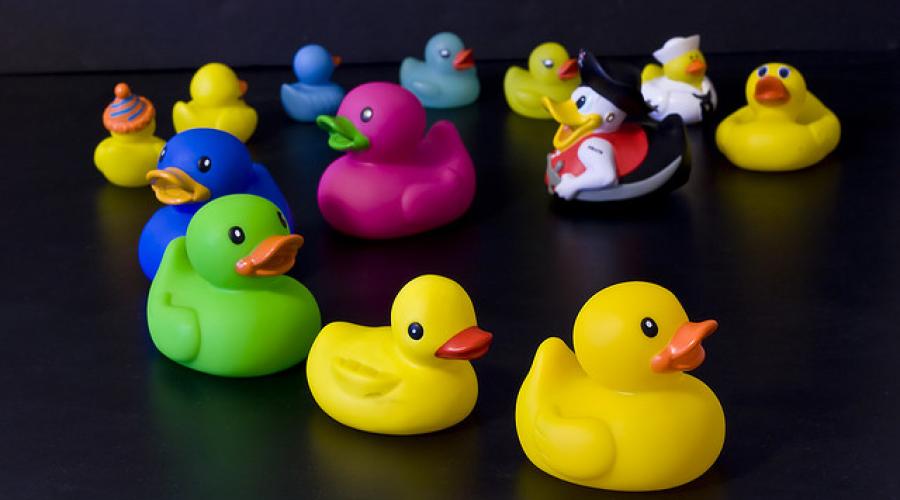 Will the impending new regulations on gender pay reporting be your catalyst to greater diversity?

The government response to consultation is expected this winter; with draft regulations early next year.  The new rules are expected to be in force by March 2016 for companies with at least 250 employees.  But it’s likely to become a requirement more broadly.

We don’t yet know exactly what information will have to be published. It may be a single pay gap figure or more detailed analysis.

We do know that bonus figures are included. But not whether they will be incorporated as total cash or reported separately. This inclusion is significant for many employers because, unlike base salaries which operate within a banding system, there is often less transparency in bonus payments.

Some organisations are already publishing their gender pay gap data; most recently PWC (15.1%) and Deloitte (17.8%). The headline numbers are reduced significantly once reported by grade (2.5% and 1.5% respectively) demonstrating that the challenges are varied and complex.

Do you know where you stand?

An equal pay audit is the place to start. Good data is essential. Can you report on and analyse your gender pay data?

But having a robust job evaluation scheme and developing an equal pay action plan will only take you so far.

The gender pay gap isn’t just about equal pay, it’s about inherent bias in the way we view and reward work.  It exists for many and complex reasons. As well as both direct and indirect discrimination, there are issues such as occupational segregation, and the devaluation of jobs primarily associated with female labour. The fact that women make up the majority of part-time and low-paid workers, and the relative lack of promotion opportunities for part-time workers, are also factors.

So the gender pay gap is about company, social and economic issues.

Companies can’t directly impact social mores, but the new regulations will focus the mind on internal entry and progression policies.

It isn’t clear whether the impending rules will include enforcement provisions or rely upon public pressure to drive change. Either way, the benefits of inclusion are clear; companies with a diverse workforce outperform their peers by a significant margin.

With new regulations coming soon, it’s time to get your ducks lined up to fulfil your obligations. But more importantly embracing policies that enable everyone to thrive and be rewarded equally will add to your productivity, performance and UK plc.

As reward and performance specialists, Verditer provide job evaluation schemes, equal pay audits and gender pay analysis  that allow you to understand your current position and create a plan for greater inclusion.