Get ready for the annual pay review 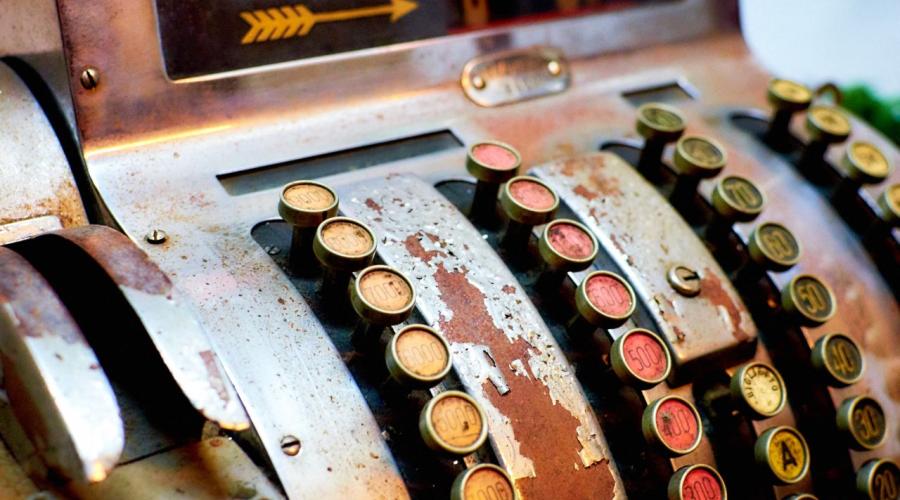 I’ve updated my blog from earlier this year that pulls together information I hope you find helpful when planning your pay review.

It's too early to see the true impact of Brexit.  Although GDP increased by 0.6% in Q2 of 2016, the UK is unlikely to see growth in the coming months.  The IMF has cut growth forecasts to 1.3%, and the Bank of England  reduced interest rates to 0.25% in August 2016 to stimulate the economy and has continued to hold them at therecord low (December 2016).

Despite this the labour market is showing resilience and unemployment at 4.8% continues to fall.  CPI has doubled since August to 1.2% (November 2016) but still remains low.

Uncertainty brought about by our decision to leave the EU has implications for reward.  If consumers spend less, companies postpone investment, and growth forecasts reduce, pay increases will be less affordable.

This, coupled with low productivity and additional costs from the National Living Wage and auto-enrolment, has brought subdued pay expectations.  The CIPD Labour Market Outlook reports increases of just 1.1% for the year ahead, compared to 1.7% in the Spring.

The National Living Wage forms part of the vision to move to a higher wage, lower tax and lower welfare society, and is supported by Theresa May.

Minimum wage increases will have a ‘trickle up’ effect to other levels in the organisation to retain a differential.

The Living Wage differs from the NLW as it is a measure of income needed for an acceptable standard of living, and voluntary.

Given that the compulsory NLW will soon overtake the Living Wage outside of London, smart employers will be looking carefully at signing up now.

Publication of of the regulations came at the beginning of December for the private/voluntary sectors.

A pay gap is one of the ways that talent assesses your attractiveness. 66% are unlikely to apply to work for an organisation that they believe has a gender pay gap (Glassdoor).

We have spoken to many clients about calculating the figures now to prepare internal and external messaging, and develop any action plans required.

Significantly, the vote to leave the EU has highlighted deepening frustration with income inequality.

Executive pay ratios is an area already targeted by Theresa May. The gap between the highest and median paid is something to watch when allocating pay review budgets to different levels.

A green paper was published end of November for consultation on greater corporate governance.

What needs to be done?

With increased regulation and the prospect of low pay growth, the winners will be those with clear and transparent reward that employees see as fair, and an attractive overall deal.

At Verditer we partner with clients to make reward and performance management more effective.  Contact us to hear more about our approach to reward strategy, pay structures and bonus design.