Improving performance by keeping up with the Jones'

How hugging Haskell has helped 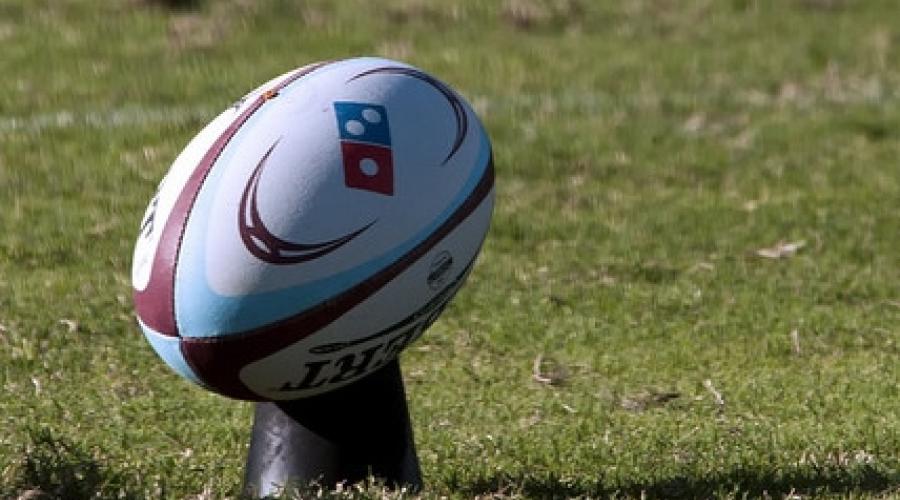 England Rugby have achieved an historic series win against Australia (yes, there’s more to sporting life than Euro 2016. The transformation from the woeful performances at the Rugby World Cup (RWC15) is stark.

With largely the same players, new coach Eddie Jones has built a world class team in less than six months.

So, what has he done that’s produced such a dramatic change in performance? There’ll be operational and tactical changes but from my perspective, it’s his approach to leadership and performance that we can learn from. He’s:

Lastly, hegave the team a clear focus and stretch goals he believed they could achieve, and that they all bought into.  For England that was a 3-0 end to the tour. As Billy Vunipola said “we made that promise to each other and we can’t break it now”.

I’m sure Jones would be the first to say there’s still a lot to do but creating the right environment for everyone to flourish has brought winning ways.

At Verditer we make reward and performance more effective.