Is parental leave on your gender pay action plan? 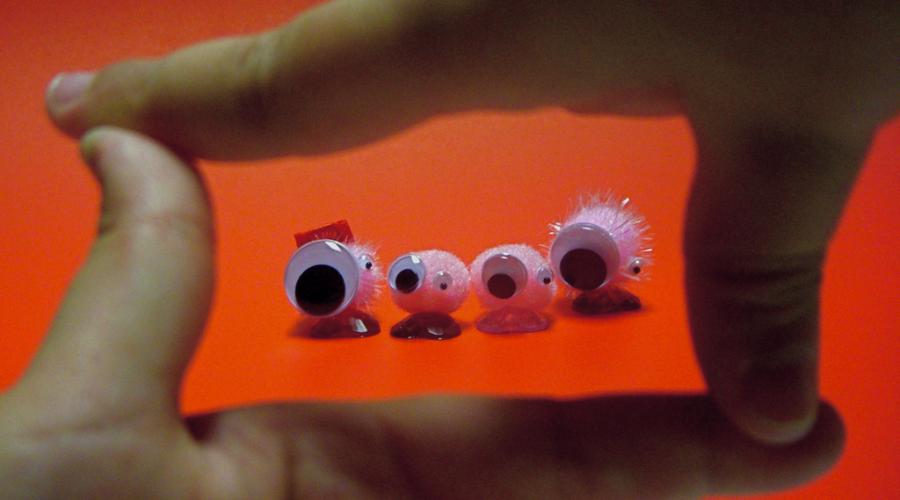 Improving the take up of shared parental leave (SPL) is an effective action when it comes to reducing gender pay gaps.  So, why are we not making the most of it?

The 2017 Gender Pay Reports are published, and the companies on top of things have calculated their 2018 figures too.  But how many have effective action plans?

The Government Equalities Office have, very helpfully, just published ‘What Works’.  A refreshing report based on robust evidence such as randomised controlled trials.  It summarises actions that are proven to close the gender pay gap.

It struck me that the effective actions are relatively straightforward e.g. structured interviews and pay ranges.  Yet many of the ‘mixed’ actions are initiatives that have been at the centre of diversity action plans for years e.g. womens’ development programmes and unconscious bias training.

One of the six ‘promising’ actions is to improve the take-up of SPL.  As the pay gap increases after women have children, it could be reduced if women were able to share childcare more equally.

As a reminder, SPL was launched in April 2015.  It enables parents to share up to 50 weeks of leave (apart from the first two weeks which the mother must take), and up to 37 weeks of pay.

But the take up in the first three years has been low.  Around 285,000 couples are eligible each year, but take-up is around 2% (Department for Business).

I’m not surprised.  Statutory parental pay of £145.18 pw is less than half the national living wage.  It isn’t even enhanced to 90% of income for the first six weeks, as maternity pay is.

With men earning more on average than women, the impact of a low statutory rate of pay means the financial pain is likely to be felt more keenly if the father takes it up compared to the mother.

But employers have a role to play here too.  Over 95% of companies enhance maternity packages above the statutory minimum, but less than 5% do this for parental pay.  This seems unfair to me, and could soon be deemed indirect discrimination (Hextall vs. Leicestershire Police).

Businesses that are serious about reducing their gender pay gap would be wise to:

Have you ticked this off your gender pay action plan?