Is pay transparency a double-edged sword?

The challenge of inflated perceptions of self-worth 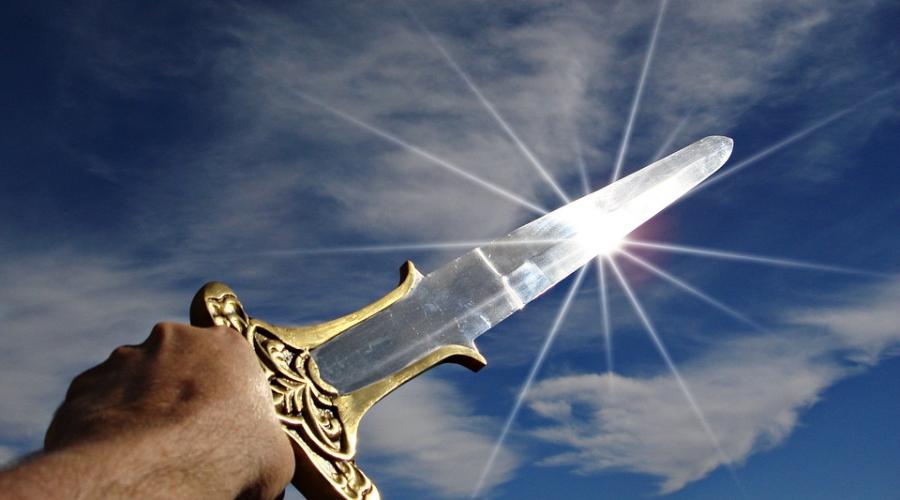 There’s plenty of evidence to support having a transparent approach to pay.  For example, Glassdoor report that over 2/3 of employees globally link it to job satisfaction and business performance.

It’s because transparency enables us to demonstrate fair pay that employees can trust:

“How people perceive their pay matters more than what they’re actually paid and the more information they have the less likely they are to quit” (Payscale).

This is why pay continues to crop us as a key driver of engagement (Aon).

Companies who have taken transparency to a new level by publishing individual salaries, report employees are happier as a result (Huffington Post).

For example, Buffer in the US publish individual salaries along with a formula based on job type, seniority, experience and location.  In the UK, GrantTree and Wholefoods have a similar approach.   They believe transparency breeds trust.

There are also countries where pay transparency is the norm.  If you live in Norway your salary is accessible on line as part of your tax return (BBC).  The intriguing part is that you can see who has accessed your data!

However, a recent HBR article criticised the concept of pay transparency.  Describing it as a double-edged sword that does as much damage as good:

“widely publicizing pay simply reminds the vast majority of employees, nearly all of whom possess exaggerated self-perceptions of their performance, that their current pay is well below where they think it should be”

This is also considered by the CIPD behavioural science of reward.  A tendency to overvalue our own skills in relation to others and expect commensurate rewards is termed endowment bias.

There’s no doubt that this mismatch makes fair pay hard to achieve and difficult to justify.

But, in my view, this makes transparency absolutely critical.  Now is not the time to reinforce a belief that something is unfair by keeping it a secret and refusing to talk about it.

Here’s the advice I would give:

Pay transparency may well be a double-edged sword.  But in my view the benefits of honest, truthful conversations far outweigh the challenges they present.

And although publishing individual salaries won’t be right for all organisations, there are some where this approach would be a very powerful demonstration of their values.

At Verditer we partner with clients to make reward and performance management more effective.  Contact us to hear more about our approach to reward strategy, pay structures and bonus design.

Picture courtesy of A Z Boomer