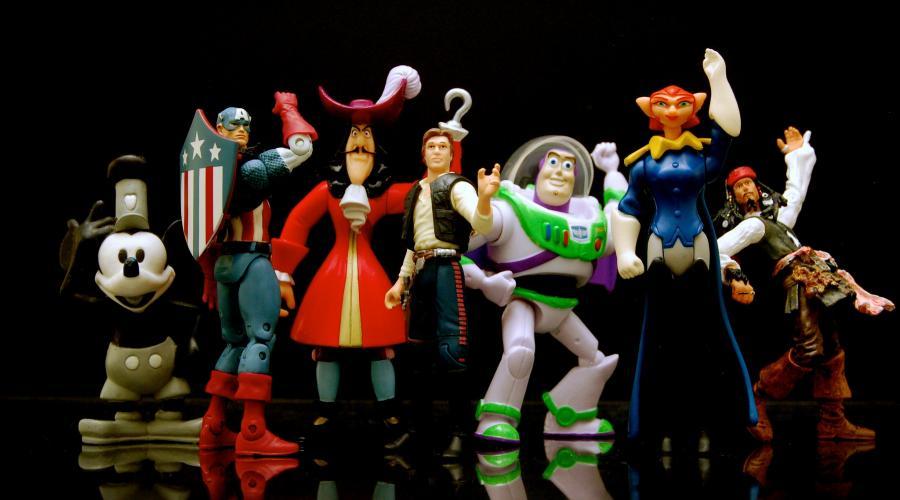 Large businesses have until 4 April to publish their gender pay gap.  With just three weeks to go, just over 2,000 have published so far.Many of those have been met with criticism: high pay gaps, improbable statistics and poor narratives are evident.

Last week, the government condemned UK partnerships for not including partners in their calculations.

Yes, it would give an authentic picture of gender parity if they did.

No, the regulations do not require this.

No, it’s not OK to ignore this.

Treasury Select Committee Chair Nicky Morgan states “These firms appear to be abiding by the letter of the law, but not the spirit”.  She claims “they’re taking advantage of an apparent loophole”.

I don’t really think this is about ‘loopholes’.  From what I’m seeing, many businesses have painstakingly interpreted the regulations to develop accurate calculations.  Most have then applied some ‘PR magic’ to generate a compelling accompanying narrative.

But the suggestion that we go beyond accurate calculations to develop a more meaningful analysis is very valid.  But one that doesn’t just apply to partnerships.

It applies equally to the group structures where the male senior team is employed by a different entity.

Or business that are predominantly male where the lack of female talent pipeline is hidden behind the calculations.

Or industries where male workers dominate the junior roles, making the overall figures look positive until you delve deeper e.g. separate out factories and head office.

There are many examples where the calculations have been ‘kind’ to businesses and hidden the real issues.

I’m hoping in year two, more of us will:

This needs bravery.  Especially in the face of misunderstanding between gender pay and equal pay, and the media coverage this tempts.

Only then will we make real progress towards gender parity.