what does the new NLW actually mean? 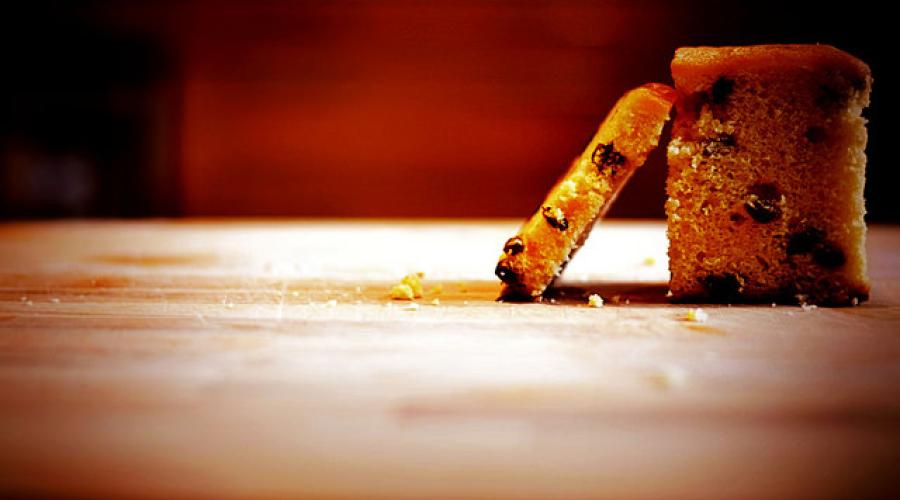 The new National Living Wage (NLW) couldn’t have come at a better time.  A bright star that dominated the budget coverage last week.

What does this actually mean?

Firstly, it’s about pay equality rather than acceptable living standards.

The name is confusing matters.

To me this is a new Minimum Wage.  It’s legally binding and calculated as a percentage of median hourly earnings.  It’s a mechanism to increase low pay and reduce inequality.

The Living Wage, on the other hand, is a measure of income needed for an acceptable standard of living.   Calculated independently by the Low Pay Commission, it’s higher than the NLW at £7.85 (£9.15 in London).

It may not actually address in–work poverty.

The High Pay Centre report that there more low paid workers (those on less than 2/3 of median full time pay) in the UK than other developed countries.  It’s a critical issue.

But the NLW replaces tax credits.  Businesses will pay higher wages in return for lower taxes, and workers get higher pay but lower benefits.

The jury is still out but there are arguments that workers may not be any better off (see Loughborough University and The Economist).

It means significant investment for some companies.

Around 6m people would be affected directly, which means that a massive proportion of the workforce – around 20% – will no longer see their wages determined by market forces.

Based on government figures, by 2020 the NLW will have risen 2-3 times faster than other salaries.  This not only affects the lowest paid, but has a knock on effect to those above them in the wage hierarchy.

Smaller companies, and sectors that employ a high proportion of low skill workers, will be disproportionately affected.

There’s an assumption that companies will be able to pay for this by redistributing profits from bosses or shareholders.  But many companies will not have sufficient ‘fat’ to do this.

For example low margin sectors such as retail where 50% of costs are people-related will either pass on the costs to consumers in higher prices or to employees by cutting back on benefits.

Similarly, care services will face a significant hike.  The NCVO estimates that ¼ of charity staff work in social care.  Yet there is no government commitment to increase funding for contracts and grants so that charities can still provide these services and pay higher wages.

It will only work if we solve the ‘productivity puzzle’ too.

As the Joseph Roundtree Foundation rightly state “pay is an important part of the solution to working poverty, but it is only one part of the package”.

Increasing the wage bill without a corresponding increase in productivity is likely to affect production costs (and hence prices) and employee numbers.

Productivity is a primary determinant of wages. Official figures show we still produce less per hour than Germany, France and the US.  Matching the productivity of the US would raise GDP by 31 per cent, equating to around £21,000 per annum for every household in the UK.

In 'Fixing the Foundations: Creating a more prosperous nation' the Treasury set out the agenda to increase productivity.  Built around encouraging long term investment and promoting a dynamic economy. There are no quick fixes.

What cannot be disputed is that the NLW is a much needed pay rise for many workers.

All employers will need to review pay structures.

The best will focus on improving productivity through technology and through people.  We've seen an upturn in clients looking to review performance management, incentivise workers, and increase employee engagement.

The National Living Wage is a great step forward.  But let’s be clear.

It’s about greater pay equality in the UK.  And dignity for workers.

Photograph: Craig Sunter 'Lean on Me'