How reward can help boost productivity 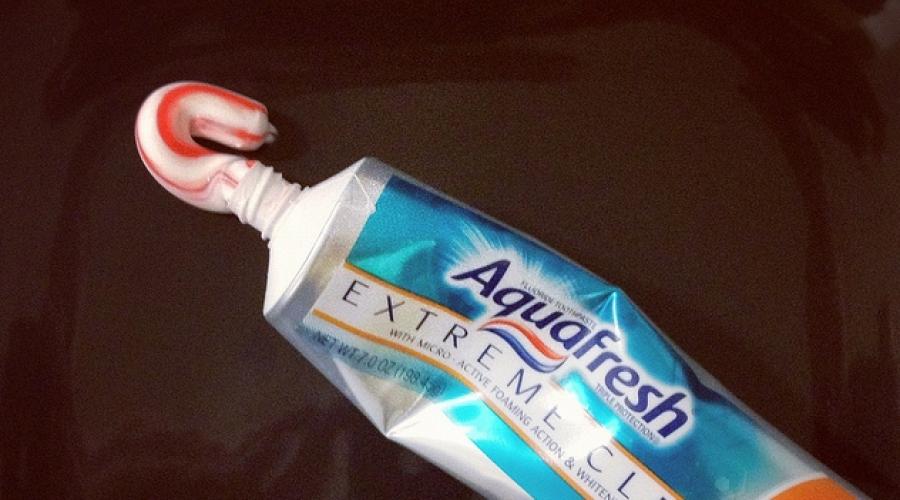 The CIPD is predicting lower average wage growth in the next 12 months compared to the previous year. Many employers are citing the costs of pension’s auto enrolment and the National Living Wage (NLW) for them increasingly having to ‘rob Peter to pay Paul’.

To put things into perspective, someone earning National Minimum Wage in October 2015 will receive a £4,800 pay rise by 2020. That’s a raise significantly exceeding inflation forecasts over the same period. Costs are estimated by PWC as £11m as the NLW gradually rises from £7.20 to c.£9 per hour. Add to that the increase in auto enrolment contribution levels over the next few years and the squeeze will continue for some time to come.

And it will be exacerbated by indirect costs. The on-costs of raising more employees into the auto-enrolment bands, increased pension contributions, tax and national insurance will be significant. They are offset somewhat by changes in Corporation Tax and Employment Allowance but not to a great extent.

It’s no wonder employers are reacting to mitigate costs. Despite being criticised as not being in the spirit of the legislation , some such as Tesco and B&Q are reorganising pay practices to mitigate the impact of NLW. Others like Next and Costa are predicting increasing prices to customers. Then they’ll be the inevitable cost cutting; tightening of purse strings, reduction of staff numbers, reduced investment and supplier costs. All of which will have brand implications.

I think that many of these are short term and reactive rather than sustainable reward strategies - particularly in a tight labour market.

For me, the key has to be increasing productivity. Otherwise UK competitiveness will worsen and the squeeze on wider wages or working practices will continue.

Higher productivity is what proponents of a living wage identify as one of the outcomes of paying people a decent wage. The others are increased morale, lower recruitment costs and better work and home lives. But in uncertain times, it’s not going to happen naturally in the timeframes UK plc needs it to.

While driving productivity is multi-faceted and complex, I believe that getting performance and reward strategy right will not only help you use the finite budget at your disposal to best effect, it will support productivity. We are seeing activity in four key areas:

Performance management and engagement: ensuring strategies are driving motivation and productivity. Many clients are reviewing their approach to performance management: simplifying processes to reduce administrative burden, making it more agile and in the moment and, emphasising coaching and development. Allowing a refocus on the business reasons for PM and ensuring everyone is performing at their best.

Reward strategy: being clear on the purpose of each reward element and making them work for you. Employers are using their values and purpose to create a holistic employee value proposition that aligns with other HR processes and underpins attraction and retention.

Reward structures: having clarity on organisation levels through a robust job evaluation process. Clients are ensuring clear job levels are in place using objective methodology so that roles and levels are defined and career paths developed. The result is often simplification of existing structures and a reduced number of levels.  Pay structures are being reviewed alongside this to ensure that pay is fair and transparent. Clear and well defined structures mitigate against the trickle-up effect of the NLW. Pay transparency is a key employee satisfaction indicator.

Reward delivery: understanding competitiveness of pay and using a variety of reward elements to the full. For example:

Taking a longer view with a considered reward strategy will build your brand and productivity and make your performance and reward more effective.