A leap of faith? 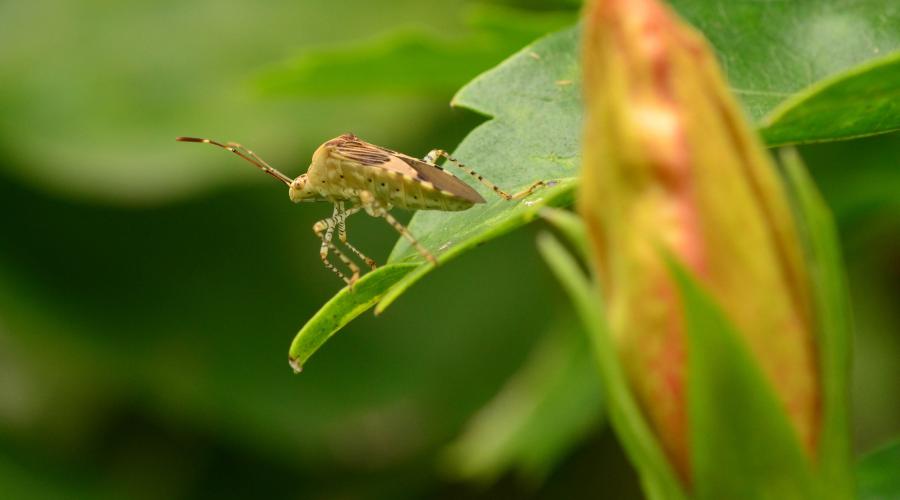 There’s plenty to fix in performance management.  We all know that.

One significant trend is to remove appraisal ratings.  Not just in small, agile organisations.  But big names in the US and UK such as Accenture, Adobe, Deloitte, Gap, Google, KPMG, Microsoft, and PwC to name a few.

According to a recent study from PwC, 5% of organisations had removed ratings.  With 1/3 of companies planning changes to performance management, this is bound to gain traction.

What’s making the removal of appraisal ratings seem such a good idea?

So the case for removing ratings is robust.  But it’s still early days.  It will take a couple of years to really see the effects of this.  It’s a pretty significant ‘leap of faith’ to take.

And it’s not a decision to take lightly, particularly when:

What is clear is that there is no easy answer to this one.

Whether or not to remove ratings has to be a business-specific decision.    It’s about establishing the best approach to performance management and the root cause of the aspects that need to change.   And then weighing up the net value of using a rating system.

And the right solution may simply be a more ‘grown up’ measurement system.  Aligned to concepts such as personal best, future potential and cultural-fit.  Deloittes adopted an interesting approach based on four future-focused statements about what managers would do rather than what they think.

What are your thoughts?

This is No.1 in our Performance Management trilogy.  Here's No.2.  Follow us on LinkedIn to hear about the third.

At Verditer we work with you to establish an approach to performance management that aligns with your culture and drives performance.

Photo: Leap of Faith by Brandon.