Pay and reward in UK and Europe 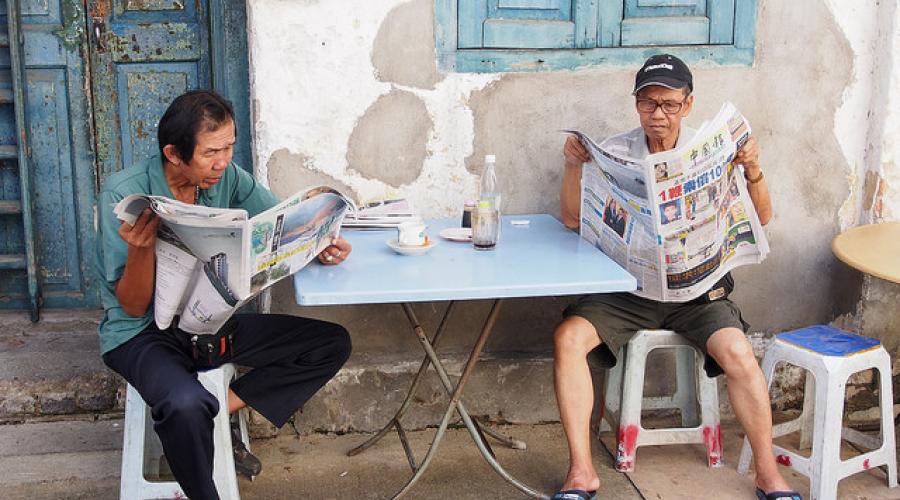 As trusted reward partners, Standley Associates have asked us to develop a series of bulletins that provide insight into the reward topics their clients are talking about.  This is the third in the series - click for earlier issues in April and June.

As you know Equal pay, both from a gender and executive/worker perspective, is a hot reward topic at the moment. So in this bulletin we provided a summary of:

Here's what we said:

Wages including bonuses rose 3.2%, following a 2.7% increase in the previous period, the biggest gain since April of 2010. But the pay award trend continues - data from XpertHR shows that median pay awards are stuck at 2%.

The unemployment rate in the UK increased to 5.6% in the three months to May 2015 from 5.5% in the previous period. It is the first increase in more than two years. Youth Unemployment in the UK remained unchanged from the previous month at 15.7%.

The inflation rate slowed to 0% in June from 0.1% in May, in line with market expectations as transport and food prices fell further while cost of housing and utilities increased slightly.

The unemployment rate in the Eurozone remained unchanged at 11.1% compared with last month.

Further afield, data from Hay Group shows a mixed view across the world regions with regards to predicted pay increases this year:

Just like the European data each region’s headlines mask variance by country.  Read more about data at a country level.

Pay has always been an emotive subject: there was the ‘fat cat’ executives of the 1990’s, outrage about banker’s bonuses and the shareholder’s spring of 2012.

The debate is on-going and current hot topics include:

To change pay from a series of issues to deal with, to something that rewards and motivates, Sam has outlined ‘Six steps to taking control of pay’. Getting this right to ensure pay doesn’t simply go to those who complain loudest or increases go through unchecked as a result of ad hoc pay decisions.

The Queen’s Speech saw the announcement by the Chancellor of a new National Living Wage.  It is set at £7.20 from April 2016 and replaces the Minimum Wage which is currently £6.50. The amount will rise to £9 by 2020 2-3 times faster than other wages are forecast to increase.

Although lower than the Living Wage which currently sits at £7.85 (£9.15 in London), it is a significant step towards greater pay equality.

It will have a high impact on certain sectors with retail predicting job losses.  Shares in the hospitality sector have already been impacted.  Sam looks at what the NLW actually means in ‘National Living Wage – let’s be clear’.

The government has announced that large employers (250+ employees) will be required to publish average salaries of male and female staff from 2016.  Consultation has now begun into exactly what information should be published, as well as where and when.

What we don’t know is the level of detail that is required to be published; an overall pay comparison of the pay of an organisation’s male and female employees will provide considerably less information than a job-by-job comparison. And any data that is published on the gender pay gap should not be confused with equal pay.

Equal pay has been on the agenda for decades, this relates to equal pay for equal work.  But despite the1970 Equal Pay Act, overall women still earn less than men.

The causes of the gender pay gap are many and varied (for example, the concentration of women in lower paid occupations, career progression) and remains the clearest and most dramatic example of economic inequality for women today.

The pay gaps vary between men and women in different groups, such as age, education, and employment and some women earn similar incomes to their male equivalents, but many more earn less. Lower earnings over a lifetime usually lead to lower savings, smaller pensions and less economic independence than men.

As Sam highlighted in ‘The shocking reality of equal pay’, closing the gender pay gap is not only the right thing to do, it is essential for improving our productivity as a nation and will have a significant impact on the economy:

Equalising women’s productivity and employment to the same levels as men’s could add almost £600 billion to the economy.

We know from research undertaken by Business in the Community that when organisations carry out gender pay audits, they set out clear steps on how to close any pay gaps that exist, and are also likely to have more female managers. Workplace cultures must evolve in parallel with legislation and news ways of thinking, so that business practices like flexible working and shared parental leave are normalised.

But one in five organisations has never conducted an audit so get ahead of the legislation by carrying out a gender pay audit at all levels of your organisation.

The gap between the highest and lowest paid in society has the potential to test the trust between executives and employees.  It’s no doubt the bitterest aspect of the executive pay debate.

Executives are now paid around 131 times more than the average employee. The figures illustrate the dramatic rise in executive pay in relation to most UK workers over the past three decades. For example, in 1998, the average FTSE 100 CEO was paid 47 times their average employee.

While Government figures show that wages for ordinary workers decreased during the financial crisis, are now around the 2% level and will remain there, you can understand the frustration.

Despite high profile shareholder revolts at companies such as Barclays, Astra Zeneca and Standard Chartered, no FTSE 100 company has seen a majority of shareholders oppose either the pay package awarded to their Chief Executive.

When bosses make hundreds of times as much money as the rest of the workforce, it creates a deep sense of unfairness.

But is it just about greed? Julia considers what’s driving the gap and its impact on employee engagement in ‘Are you ready to come clean on executive pay?’

And is there another side to the debate that supports the growth in executive pay to where it is today? Sam looks at the counter-arguments in the debate that our best companies need to be run by the best people and we need exceptional package to help us to compete for them.

There is no denying there is more to be done to align executive pay with long-term value and ensure exceptional packages are not awarded where they are unwarranted.

Commentators aren’t demanding total equity of pay levels although it does make headlines. Dan Price, CEO of Gravity Payments dramatically reduced his salary in May this year so that he could increase his workers to the same amount. Media attention aside, is this the right thing to do? Sam considers a longer term approach in her blog - ‘A $70,000 fatal attraction’  – looking at attitudes to pay levels and the unsustainability of out-pacing the market.

With the gender pay consultation under way and European legislation pending on the reporting of executive pay it’s time to understand the pay gaps in your organisation.

If you don’t do it your employees might.  Social media allows employees to share data easily an example is Google where employees freely shared salary data with colleagues. According to press reports,after the database was posted on Google’s internal network it took off like wildfire. People started adding pivot tables that did spreadsheet magic that highlighted not great things re: pay.