Why inflation-driven pay increases have run out of hot air 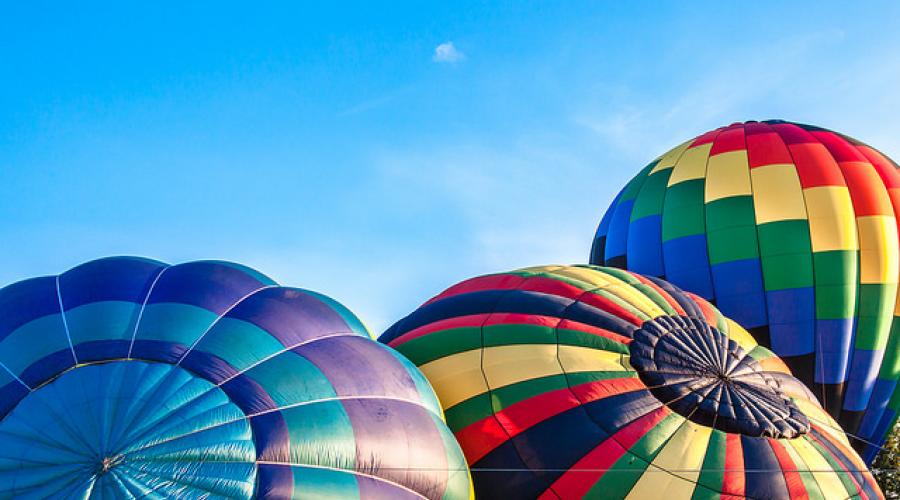 Inflation-driven pay increases are a dangerous straightjacket at a time when businesses need agility to thrive.

The rate of inflation is currently growing and looks set to wipe out any real benefit from pay rises over the coming years.  April 2017 saw CPI reach 2.6%.  Up from 1.9% in Jan, this is the highest since 2013 and largely driven by fuel costs (ONS).

So, why is it such a bad idea to award employees a pay increase that aligns with inflation?

Across the board ‘cost of living’ pay increases are simply compensation for being an employee for yet another year.  Expected, undervalued, and demotivating for the best employees.

But pay increases that differentiate can bring value.

Value from paying a competitive market rate rather than underpaying (and losing key talent) or overpaying (and increasing costs unnecessarily).

Value from the ability to still make meaningful gestures when pay budgets are low, and impactful awards when budgets are higher.

And value from empowering line managers to use pay and reward as a tool to get the best from their teams.

Think about it, where else would you pay more for something each year without ensuring it’s a good price and worth the extra money?

Allocating inflation-driven pay increase to all employees will create pay escalation based on length of service.

Over time this will become ‘golden handcuffs’ for long-servers who can’t afford to leave.  Even if it’s the right thing for them and the company.

It means that (potentially unfair) pay gaps, as a result of different starting salaries or different lengths of service, are never closed.

And it may even make it unaffordable to recruit new hires due to the cost of employees with long service.

The rate of inflation is based on average increases across a basket of goods and services.  The logic that employers should compensate employees for this average increase in costs is flawed.

Flawed because, at an individual level, the impact of cost increases will vary depending on lifestyle and choices. The measure is too blunt.

And flawed because the fundamental concept that employers owe employees a consistent standard of living as the previous year (if they spend their money in exactly the same way of course) is not in tune with a modern workplace.

And the approach even hinders pay equality.  How can companies afford the Living Wage when ‘cost of living’ increases are being awarded to those already overpaid for the role they are doing, or those in more senior roles and on much higher salaries?

Having said all that, inflation does have a part to play as one of a basket of measures used to set budgets (e.g. affordability, wider pay growth).

In particular, it can help determine the impact a pay increase is likely to have on the recipient.  Especially for those on lower pay.

But when it comes to allocating that pay budget, the better approach is to make intelligent and impactful pay decisions.

That means having a pay strategy with clear principles around your desired pay stance, what drives pay progression, and your approach to pay equality.

At Verditer we partner with clients to make reward and performance management more effective.  Contact us to find out more about developing a reward strategy.