The shocking reality of equal pay

And why compulsory gender pay reporting will help 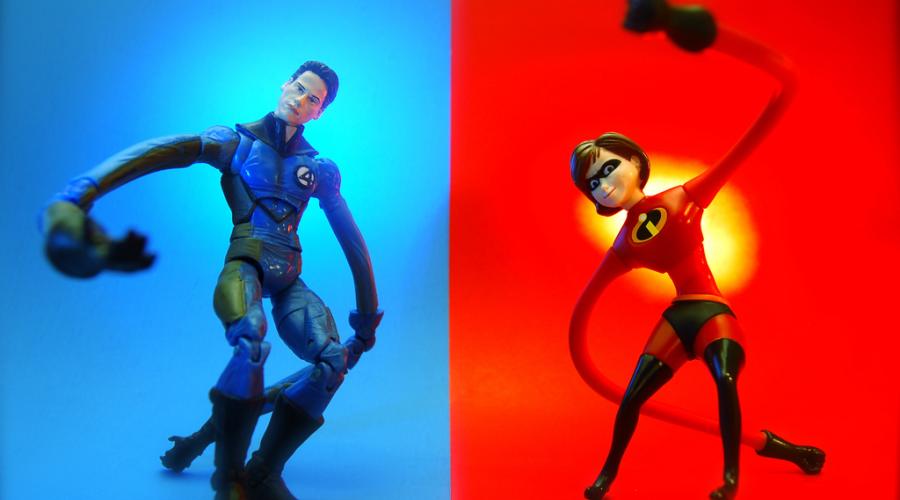 The government is introducing compulsory gender pay reporting for companies with 250+ employees.

But there are two issues to resolve here:

Of course fair pay means addressing both these issues.  The shocking reality is that there’s still work to be done on the first one.  And it is greatest amongst senior roles.

Companies with more than 250 employees will be required to publish the difference between pay and bonus rates for male and female employees.  This legislation is necessary.  Although over 270 companies have voluntary signed up to the ‘Think, Act, Report’ initiative since 2000, only a handful have reported their gender pay gap.

So compulsory transparency is great news.  It means we will focus on measuring the gender pay gap.  And focus on doing something about it.  I would encourage all companies, even those with fewer than 250 employers, to embrace this.

There will be industry differences in the starting point.   Where the majority of the workforce are in low skill roles typically held by women, such as retail or care services, the pay gap will be bigger.  A likely factor behind the lack of transparency to date.  Of course, education and explanation must sit alongside any figures published so that they are properly understood.  But there's no getting away from the fact that compulsory reporting will enable us to compare the gender pay gap across like organisations.  This is powerful stuff.

A recent working paper from Harvard Business School in the US established “Consumers report being more likely to buy from companies with CEO-to-worker ratios closer to what they deem fair”.  I suspect gender fairness will have the same moral impact on consumer decision-making.

There’s two things to do urgently, if you haven't already:

Doing this will start to get you ready for transparency.  But the reality is we need to do much more to address the imbalance.  It’s really about focussing on the second issue above.

To do that we need female-friendly workplaces.  It's not just about having recruitment, performance management and promotion processes that are fair.  It's about being proactive: educating managers on equality and their responsibilities, understanding unconscious bias and what to do about it, having great flexible working options and child-friendly policies, and having positive female role models and mentor programmes in male-dominated work areas.

This isn’t about getting ready for the impending legislation.  It’s about demonstrating to employees a commitment to fairness and equality and acting in line with your values (and the values of your suppliers and customers).  It's about creating diverse teams with all of the business benefits that brings.

It’s the right thing to do.

At Verditer, we work with you to understand and address your gender pay gap.