Transparency: driving the wind of change 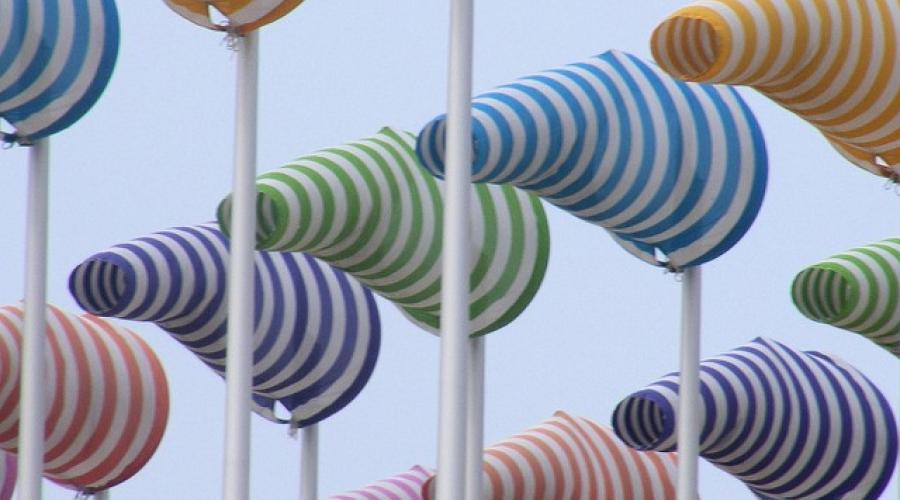 The biggest success of Gender Pay Gap reporting isn’t the data; it’s creating the transparency that put the issue into the public domain, built debate and firmly put the challenges on the boardroom table.

With that in mind, the government has launched a consultation on reporting of the Ethnicity Pay Gap. Like Gender pay gap reporting, it’s probable that companies with 250 or more employees will be required to publish data. Will this too hasten the corporate wind of change?

Theresa May’s intention is clear; "Every employee deserves the opportunity to progress and fulfil their potential in their chosen field, regardless of which background they are from.”

We’ve talked about the business benefits of a diverse workforce for a long time. Gender and ethnically diverse companies:

It’s estimated that £24bn will be added to the UK economy each year if there was workplace parity across ethnicities.

We often work with companies to review their gender pay gap data and consider their action plan. The drivers of the gender pay gap are multi-faceted. But, if you think that unpicking that is complex, this will be much harder.

There are five challenges that are peculiar to ethnicity pay reporting:

Its fifty years since the Race Relations Act came into force. On the face of it, over 12% of the working age population are from ethnic minority backgrounds, but make up only 10% of the workforce and hold only 6% of top management positions (Race in the Workplace).

Another challenge will be geography, not all regions in the UK are equally ethnically diverse.

Overlay the impact of gender across each ethnic population and the picture gets further muddied.

There’s no standard ethnicity classification for employers. Defining one is relatively simple, even if it means that some HR processes or systems need to be changed.

But, should all ethnic minority populations to be regarded as one or should data be split by ethnicity group? The first will be easier to communicate, the second takes account of nuances but, statistical samples may be too small to draw meaningful conclusions in all but the biggest employers.

This of course all pre-supposes that we can actually get to a set of data upon which to base our calculations. Currently employees don’t have to disclose their ethnicity to employers.

This may prove to be the biggest challenge; employees may be suspicious of intentions or have an aversion to being ‘put in a box’.  Improving declaration rates requires significant effort. Ensuring employees are comfortable will take time.

I believe that all of this means that single data reporting will be a real challenge. The government favours reporting by £20,000 pay band, again adding a level of complexity.

But, technicalities aside, ethnicity reporting has got to be a good thing as data provides insight. And transparency of reporting will force the debate on to the corporate agenda and drive change.

Although the consultation doesn’t close until 11 January, and it’ll take longer to work out the detail, there’s no reason to delay. Many professional services firms and banks are already taking the lead either reporting their gaps or setting targets for the future.

While the regulations might be up in the air, are you ready to take the first step in demonstrating your commitment by taking the debate to employees and encouraging disclosure of ethnicity?

At Verditer we make performance and reward more effective.