When a Euro is not a Euro 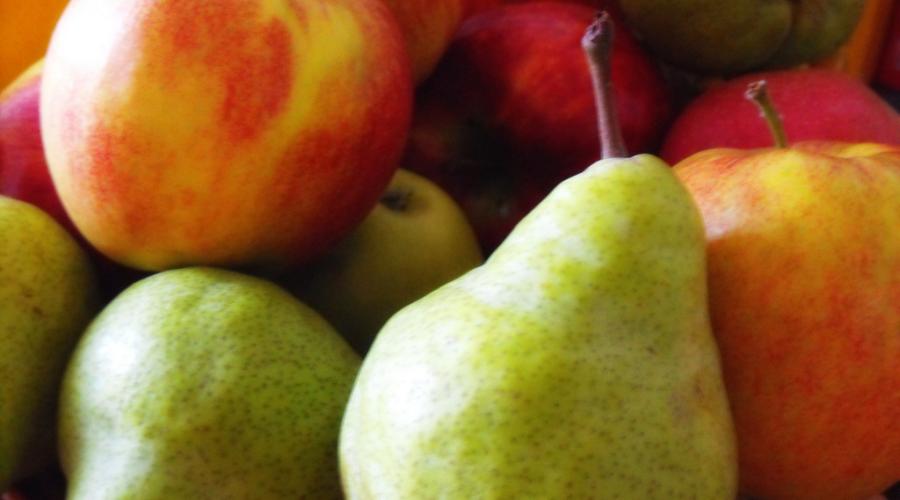 We’ve all seen the salary league tables in the press; comparing UK salaries to those in the US or Eurozone. Often the UK lags behind when salaries are converted into a common currency for comparison. We may dismiss the headlines but in our globalised businesses, many of us are managing teams across borders so comparing apples with apples is essential.

So what if, as a manager, you want to recruit a UK national into your team in Germany on local terms? How do you decide what the offer is?

The recruiting country (Germany) will have a market rate or a pay range and salaries should be set according to those. But how do you convince the candidate of the value of the offer?

Simply converting the home country (UK) gross salary into Euros is dangerous. Even within the Eurozone it’s no simpler because the value of an earned Euro in Italy differs from that in Germany and Netherlands.

To understand comparable salary levels a few more things need to be taken into account:

Firstly, the impact of our friends - income tax and social security. These differ considerably between countries and are generally linked to the amount of support the State provides; for example taxes are traditionally high in Sweden (combined circa 60+%) but culturally accepted due to the social welfare systems in place whereas in the US taxes are much lower (combined circa 48%) as the State only provides minimal welfare.

Even within the Eurozone the impact of tax and social security varies considerably e.g. the highest rate of income tax in Italy is 43% whereas as in Netherlands it is 52% which demonstrates that what an employee receives in the pocket for the same gross pay can differ hugely. Netting down the home country pay negates this.

The second impact is the Big Mac Index or the purchasing power of parity (PPP). Normal market exchange rates don’t take into account the cost of goods that are not traded internationally e.g. a haircut. PPP exchange rates however reflect the cost of goods between countries and are an indicator of how far an employee’s salary goes on goods and services. For example €100 in Germany will buy goods worth €100 but those same goods in Netherlands would cost €109. Adjusting the NET home country pay (positively or negatively) for the difference in purchasing power gives a zero sum game.

Fast forwarding to salary review time - how do you take a collective view of salaries if your team has members in Germany, Italy, Netherlands and the UK?

Often pay is set at a country level based upon market salary rates, economic environment and internal pay ranges. This provides the country relevant gross salary and gives employees a salary compared to their home country peers.

Converting multiple country gross salaries into your businesses operating currency (often GBP or USD) works for budgeting purposes but as we’ve seen it’s dangerous to do the same to compare salaries. Most companies do not have the time or resources to conduct the cross-border analysis described above. But do try to resist simply converting the gross salaries into a single currency and making pay decisions based upon apples and pears. Trying to homogenise often does exactly the opposite. Paying equitably doesn’t mean paying the same; look at each employee’s position against their home pay indicators (e.g. market rate, internal equity) and pay each above or below those indicators dependent upon your relative performance ranking criteria.

Back to the league tables; the UK was ranked 13th and 7th (out of 15) for entry level professionals and middle managers respectively when salaries were compared at a gross pay level but once the implications of tax and costs of goods were taken into account the positions jumped to 6th and 4th demonstrating the very real impact of these factors.