Home > Blog > Pay and Reward > CASE STUDY: why this city firm chose not to publish their gender pay gap

CASE STUDY: why this city firm chose not to publish their gender pay gap 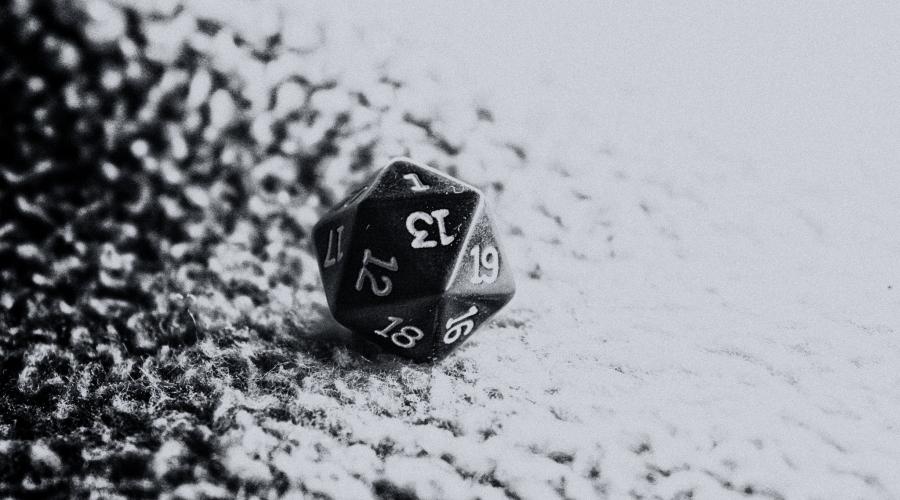 Legislation to make gender pay reporting compulsory is imminent.  During the Q&A session of a recent presentation on the subject, a particular company's approach stood out to me.

What was impressive was the focus and effort they were already putting into their internal communication of gender pay.

Through a series of briefings and webinars they’ve teased apart the very different issues of equal pay and the gender pay gap, and resiliently explained why measurement will help progress even if the metric has flaws.

So, when I asked a few more questions I was quite surprised to hear that despite all of the work so far, they had chosen not to share their gender pay gap figures - yet.

A brave approach in direct contrast to their immediate competitors.  And in contrast to advice I would usually give to clients.

I’ve always advocated transparency where possible, and gender pay is no exception.  Without fail I have been encouraging clients to know their figures, and share them openly as soon as possible along with background context and action plans.

But this firm are instead focussing on what will really make a difference, and that’s not a number.

“I think people are often mistakenly fixated on a number and where they sit in a league table.  We’d rather focus that energy on education and change”.

This means ensuring everyone understands exactly what the gender pay gap actually tells us and what they can personally do about it.

After all, this really is about gender parity and not pay.  It’s about proportions of women in senior roles, not about paying men and women differently for the same work.  The pay gap is simply a consistent measure across different companies.

In their briefings, this firm are really showcasing the great work already taking place to create an inclusive workplace.  And when it comes to figures, looking at metrics that will make a difference such as gender proportions in utilisation rates, appraisal ratings and access to high profile work.

And they are taking the same approach for ethnicity too by looking at the metrics for white vs BAME populations.

Wider employee communications are planned for nearer the publication date.  A decision taken after less than 10% of partners reported having conversations to date about gender pay.

This feels to me like an organisation that is taking a grown-up approach to gender pay:

“If we publish and the calculations change, we’ll have to go out again with different figures and spend energy explaining why”.

Of course, they will publish the gender pay gap figures when the time comes.

But, given their approach, is it really necessary?

At Verditer, we work with you to deliver fair and equitable pay that employees trust.  Contact us to find out more about our Gender Pay Reporting Service, and our upcoming Gender Pay Gap Seminars.