Corporate governance in the spotlight 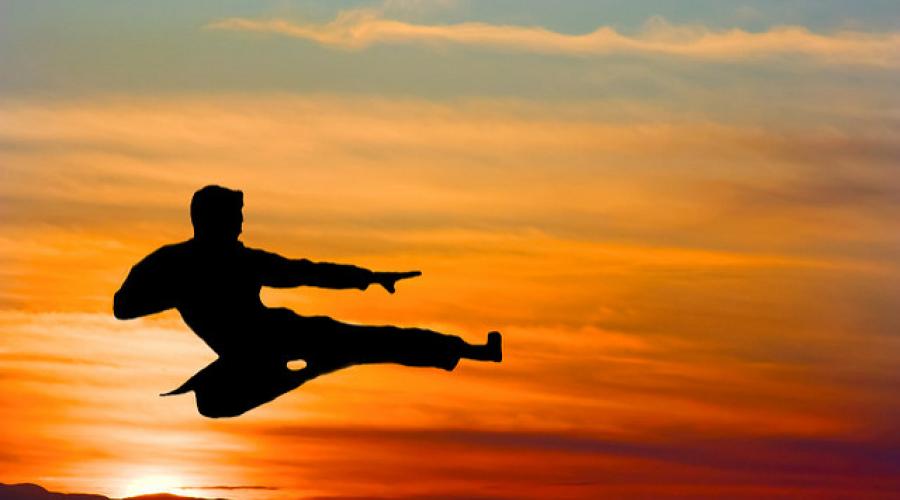 Theresa May has repeatedly said that she wants to ‘build an economy that works for everyone, not just the privileged few’.

She set out her stall early on executive pay. But has the long anticipated Corporate Governance Reform ‘green paper’  got the kick that’s needed?

Published at the end of November 2016, for consultation until end February 2017, the paper itself covers three main areas:

The BHS debacle has again highlighted the differing corporate governance requirements between listed and private companies. The paper seeks to address that for the 2,500 or so limited companies with more than 1,000 employees through levelling the playing field on risk taking, NEDs and reporting standards.

But will it be enough to reform big business?

For me, greater transparency is a positive; executive pay ratios like the gender pay gap ratio  will have its challenges and require thoughtful communication. It will also make companies hold a mirror to themselves.

But regulation in itself won’t quieten the debate. As we know plcs are the subject of attention and derision each AGM season so extending the rules to private companies or an additional shareholder vote isn’t in itself going to stop poor practice or the justification of executive pay .

What’s also needed is a mind-set change of how we view company success, measure executive performance and design reward packages.

By viewing company success through a broader lens we can encompass sustainability as well as financials and balance the needs of shareholders with other stakeholders.

Only then will we be able to reward executives for taking actions that are operationally right for the business. De-coupling pay from shareholder value, simplifying packages and demonstrating that we are truly rewarding for performance.