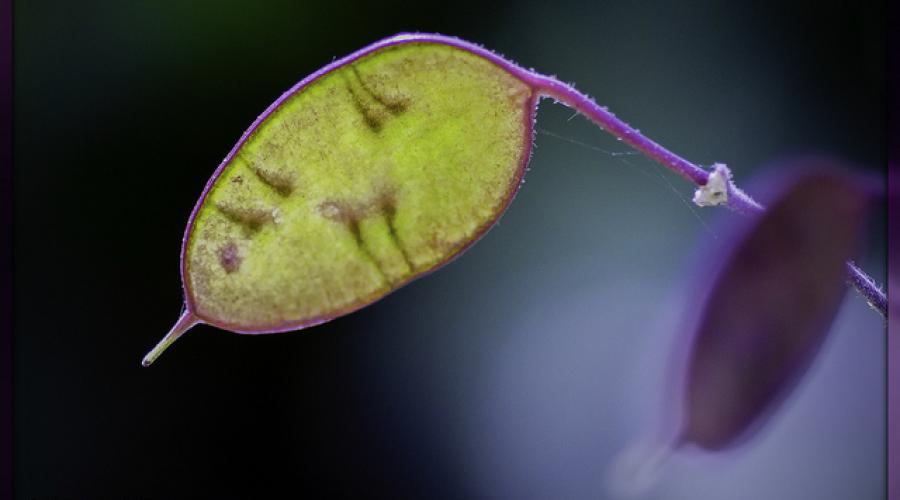 The report is comprehensive.  There’s plenty of evidence – some of which makes uncomfortable reading.  The main things that stood out for me include:

There are five recommendations.  Although positioned as ‘realistically implemented in the short to medium term’, some are pretty radical.

To abolish LTIPs would be a major reform.  This is more likely to play out as a shift in the balance of the different elements of the executive package.  I must admit that packages with no longer-term element at all, and no link to measures important to shareholders, feels like a step too far.

Many of our executive remuneration clients sit outside of the FTSE 100 and so payouts are smaller.  But here we see great examples of packages that balance both share and cash-based variable pay.  Each element having a clear purpose and separate metrics.

For other clients where shares are not an option, we design LTIPs that are purely cash-based.  These have role in rewarding longer term achievements not easily measurable in-year.

Where multiple performance measures are involved, the risk of becoming overly complex is present whether the scheme is share or cash based.  Keeping things simple and reasonable is more about good design with a focus on clarity than limiting the vehicle to just cash.

We have also found the debate around performance metrics widening to include environmental, social and governance measures aligned to long-term value creation.  Not always easy to establish and measure, these often require transparency, strong analytics, and good performance management.

The fourth recommendation is to broaden the diversity of remuneration committees.  Yes, absolutely agree.  Although the challenge will be not to compromise the quality of input by ensuring all members understand the complexities of businesses and can provide input at a strategic level.  Briefing and coaching committee members in the technicalities of reward will inevitably become even more important.

HRDs and Reward Directors have a role to play here.  By understanding business strategy, being technically competent, and acting independently of the CEO and executive colleagues we can shape the executive pay debate (Hedley May).

The fifth and final recommendation is no ‘golden hello’ payments for unadvertised positions.  Although the sentiment is right, any package needs to be sufficient to secure the talent required – regardless of the recruitment process.  There’s a danger this could result in dummy adverts late in the selection process to satisfy bureacracy.

On the positive side, if the earlier recommendations result in fewer LTIPs and smaller packages, there will be less reliance on ‘golden hellos’.  And any move to widen the pool for selecting executives is a good thing on many levels.

Despite the compelling nature of this report, I still believe that executive reward should align with performance in some way.  But performance in a broader, and therefore longer-term, sense.  I also believe there are cases where exceptional packages are warranted for the leaders of our biggest companies.  Even when ‘hard’ work is happening at all levels of an organisation, the reality is that there are relatively few people with the skills and experience required to run our biggest companies.  And those who are doing this well deserve to be rewarded.

But the evidence is clear that we are paying too much to too many people.  This affects trust in business and damages our economy.  Time for action?