Ten things you need to know about executive pay ratios

Embrace the intent and get ahead 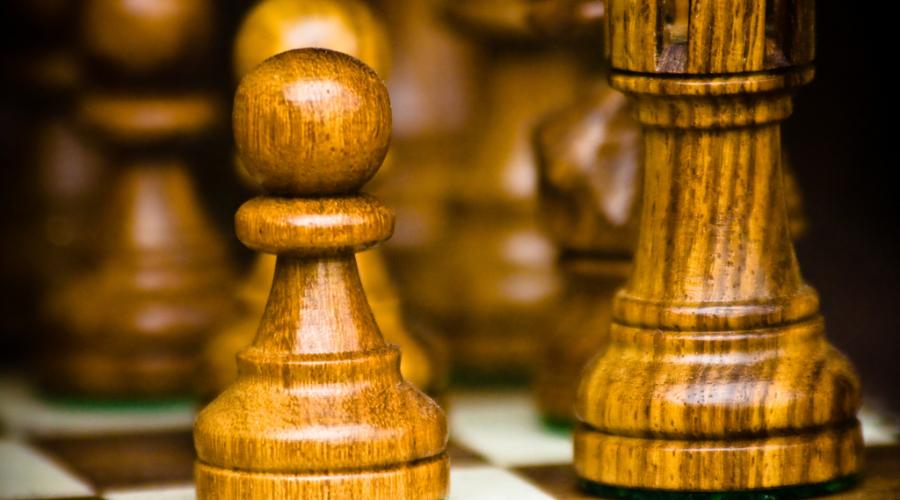 The revised Corporate Governance Code was published in July 2018, and includes executive pay ratios.  What is behind this move and do they work?  Here's a quick summary of what you really need to know:

Let’s learn our lessons from gender pay: do the calculations now, embrace the intent even if you’re are not a listed company, talk with the board about what represents fair and proportionate pay for workers at all levels, agree what ratio is right for your company and create your action plan.

As with gender pay reporting, when it comes to publication carefully explaining the context, and adding authentic narrative, really will be key.  We’ve talked previously of how the value-add is in the detail and the debate, not the headline figures.

I do get the feeling that ‘anger’ around executive pay is more severe than gender pay.  And so the fallout from publication could be harsher.

At Verditer we make reward more effective.  Do get in touch if you’d like help with executive pay or employee reward strategy.