Home > Blog > Pay and Reward > Gender Pay: are you ready to report?

Gender Pay: are you ready to report?

What do the draft regulations mean for employers? 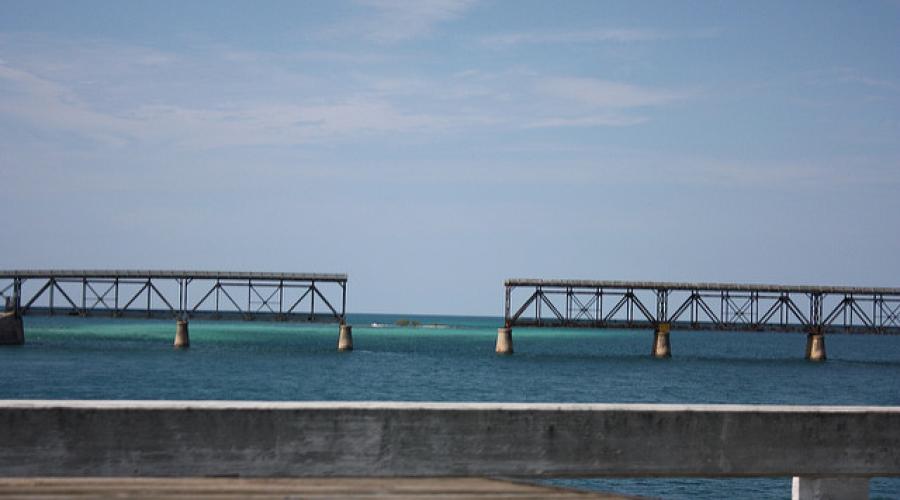 We all knew it was coming, it’s finally arrived... the draft legislation for Gender Pay Gap Reporting has just been published.

Removing the Gender Pay Gap is a priority for the government. As we said in our blog ‘The shocking reality of equal pay’ it’s not only the right thing to do but is also essential for improving productivity. This is the first step.

The legislation covers 8,000 employers in the private and voluntary sectors – those with over 250 employees. It will be extended to the public sector but requires separate legislation.

Employers need to be able to calculate their Gender Pay gap by April 2017 and be ready to publish it by April 2018.  Giving employers 18 months to implement systems and gather data. Publication will be annual thereafter.

What does it cover?

Reporting must cover employees who ordinarily work in the UK and whose contracts are governed by UK legislation.

The definition of pay is consistent with existing ONS methodology. It includes: base pay, maternity pay, sick pay, allowances such as shift, car, on call etc. and bonus payments.

It excludes: overtimes, expenses, salary sacrifice and benefits in kind.

Employers will need to calculate the hourly pay rate for each employee. Data as at April each year must be used to provide:

Companies must report their Gender Pay Gaps on their UK website, accessible to both employees and the public. The data will be retained on the site for three years to demonstrate progress.

In addition, the data will be uploaded to a government sponsored website. This will be used to monitor compliance and create sector specific league tables.

The league tables will give consumers and talent choice over where they spend and choose to work. However the attention could discourage women from joining the very sectors that the government is targeting for greater female involvement such as science and technology. It may also encourage quick fixes from employers rather than sustainable change.

Let’s hope that reporting doesn’t become a tick box exercise but is used by employers to ask questions about how the Gender Pay Gap can be eradicated. As we’ve said previously , reporting should be used as a catalyst for diversity and increasing wider representation at higher organisational levels.

The legislation is still in draft form, the government is inviting feedback by 11 March. But it’s wise to start looking at how you will comply. Start to: