The Government aims to end the pay gap in a generation 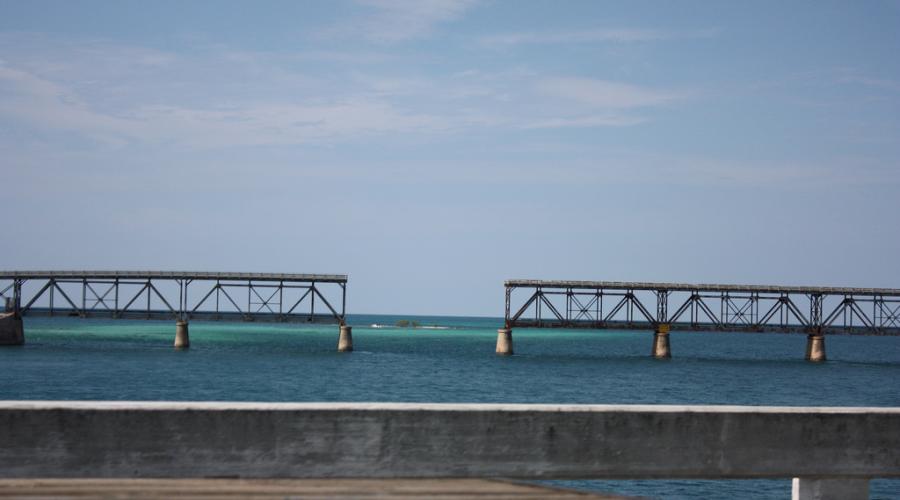 The government has launched a consultation to establish the details of its plans to make it compulsory for large employers to publish the average salaries of male and female staff.

The consultation paper on ‘Closing  the Gender Pay Gap’ invites responses on: what should be reported, who should report and frequency and timing.  The paper also addresses ways to combat the underlying causes of gender pay inequality such as career choice, return to work initiatives and older working women.

As we said in our June blog ‘The shocking reality of equal pay’ closing the gender pay gap is simply the right thing to do but it’s also essential for improving productivity. Official figures show we still produce less per hour than our economic rivals; 30% less than Germany, France and the US. The Government estimates equalising women’s productivity and participation in employment to the same levels as men’s could add almost £600 billion to our economy.

So we’re really pleased to hear Mr Cameron’s comments in The Times “Transparency, skills, representation, affordable childcare: these things can end the gender pay gap in a generation. That’s my goal.”

Responses to the Government consultation paper are invited by 6th September.

Do talk to us if you’d like to discuss pay in your organisation.  We are experts in creating fair and transparent pay structures that employees trust.

Image courtesy of Ewen Roberts, 'Gap in the bridge'.