Home > Blog > Pay and Reward > UPDATED: Are you ready to report your gender pay gap?

UPDATED: Are you ready to report your gender pay gap?

Counting down to the first snapshot date 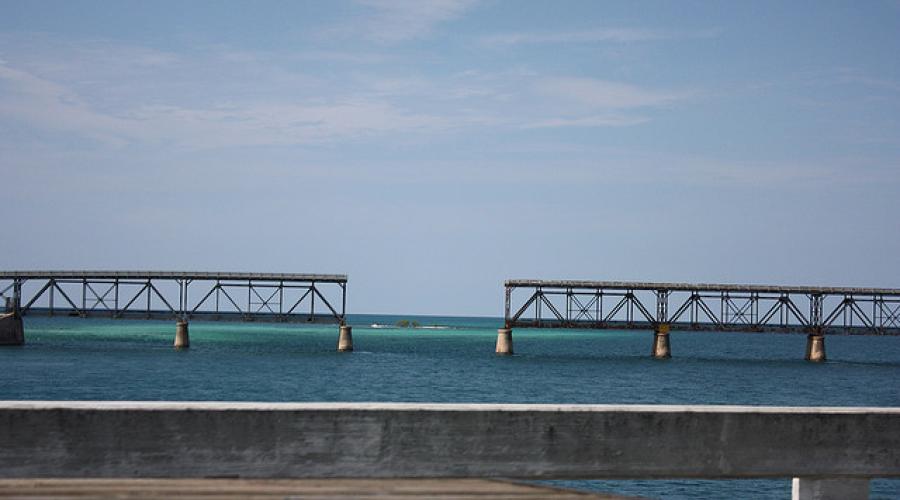 Removing the gender pay gap is a priority for the government. As we said in our blog The shocking reality of equal pay it’s not only the right thing to do but essential for improving productivity.

There's been a lot of talk on gender pay over the past 12 months. The consultation is complete, the regulations published and we're rapidly approaching the first 'snapshot date'. So what's required?

The legislation covers 8,000 employers in the private and voluntary sectors – those with over 250 employees.

If you have a group structure, each legal entity will have to calculate and report separately. However corporate group level reporting is being encouraged on a voluntary basis.

It will be extended to the public sector, consultation has begun but we are not expecting regulations until much later in the year.

You are required to calculate your gender pay gap using a 'snapshot' date of 5th April each year, and publish it by 4th April the following year.

This means the first snapshot date is 5th April 2017, and you will need to publish before 4th April 2018.

So the need to understand how to make your calculations and start gathering data is paramount.

Who does it cover?

If you have over 250 employees, you must report. The definition then narrows to 'relevant employees' for the purposes of the calculations.

Relevant employees are defined by Section 83 of the Equalities Act 2010 : those with a contract of employment, apprenticeship or a contract to personally do work.

It excludes partners and members of limited liability partnerships.

Relevant employees do not need to be 'ordinarily working in Great Britain'. Employees with a strong connection to GB are in scope, so international employers need to consider carefully who is included.

There following measures are required:

The pay calculations include base pay, paid leave (unless paid less because of the leave), allowances, shift premiums, piecework and any bonus paid in the reference period (this is the normal pay period e.g. weekly or monthly). Specifically excluded are: overtime, redundancy or termination payments, non-cash reward, pay in lieu of leave and arrears of pay. Pay calculations are reported as hourly pay.

For those on zero hours contracts, the average working hours for the previous 12 weeks should be used. Where no hours have been worked in a week, an earlier week should be used to make up 12 in the period.

The bonus calculations include payments made in the 12 month period to the 5th April for all employees who have received a bonus. Bonus includes; cash, vouchers securities and options. Bonus is deemed to have been paid at the time they give rise to taxable earnings. Employers granting non-cash long term incentives will need to take this into account.

Pay quartiles was one of the most contentious parts of the consulation. Employees should be divided into 4 equal groups (referred to as Lower, Lower middle, Upper middle and Upper) by ranking pay from lowest to highest. The number of male and female employees in each quartile is reported. Where multiple employees have the same rate of pay they should be split equally between males and females across the quartile bands if necessary.

You must identify which director will provide a written statement to confirm accuracy of the data.  There is also the opportunity to voluntarily provide a narrative to explain the gap and the actions being taken to address it.

You'll need to publish the report on your website, accessible to both employees and the public.  The data is to be retained on the site for three years from the date of publication to demonstrate progress.

In addition, the data is to be uploaded onto a government-sponsored website (yet to be decided). This is expected to be used to monitor compliance and create sector-specific league tables.

There are no penalties for non-compliance however the explanatory notes say failure to report will be deemed unlawful. This would allow enforcement by Equality Human Rights Commission (ERHC) and the government.

The reporting is about headline figures.  It's useful as it provides a consistent measure to compare pay gaps across different companies.

It will show where women and men are concentrated in your organisation and where there are blockages to progression. The quartile data will show where gaps are at their widest. It gives the opportunity to address the root causes; culture, job design, expectations, support and unconscious bias.

The league tables will give consumers and talent choice over where they spend and choose to work.  The Office for National Statistics already publishes the gender pay gaps in different sectors. However the attention could discourage women from joining the very sectors that the government is targeting for greater female involvement such as science and technology. It may also encourage quick fixes from employers rather than sustainable change.

Let’s hope that reporting doesn’t become a tick box exercise but is used by employers to ask questions about how the gender pay gap can be eradicated.

As we’ve said previously , reporting should be used as a catalyst for diversity and increasing wider representation at higher organisational levels.

It's wise to start your countdown now to ensure you comply. Start to: