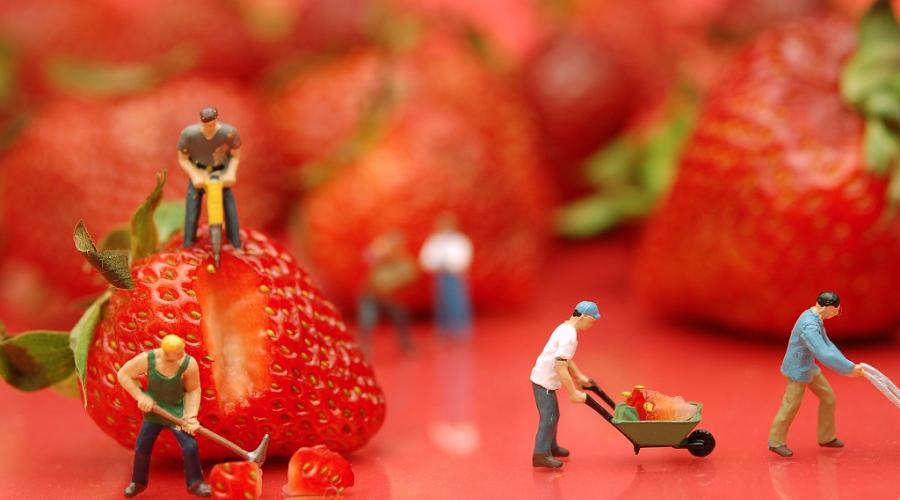 I’m noticing more and more press coverage of companies reducing the working week from five to four days without reducing pay.  The reports are that it improves wellbeing and productivity.  Could your organisation be next?

Founder and CEO Andrew Barnes, wanted to give employees a better work-life balance.  His theory being they could fully focus on business within company time if they had an extra day off in the week to manage all the other ‘niggly’ aspects of day to day life.

Prior to the trial, managers and their teams were asked how they could keep productivity at the same high level whilst cutting working hours by 20%. They scrutinised work practices as not only was their leadership key to the success of the trial, they too needed to take time away from the office.

Happily, the experiment was a success.  Not only are meetings more focused and relevant, and fewer people in the office resulting in less distractions, data collected by researchers showed lower stress levels, improved work-life balance, and increased engagement. Importantly, productivity has also remained high.

So could this work for your organisation? There’s plenty of evidence that it just might:

Frances O’ Grady, general secretary of the TUC claims a four-day working week is a realistic goal by the end of the century.  Advances in technology have allowed productivity levels to improve and rather than being a threat to workers, company owners should share the advantages of this by allowing shorter working weeks.

This concept is not as drastic as it sounds. 70 years ago, the working week reduced from six days to five as result of the automation of the factory production line, thus allowing the same level of output with fewer man hours. The move was justified with the belief that increased rest would help productivity and, the day off would allow additional consumer spending so aiding the economy.

Indycube, a Cardiff based company has already adopted a four-day week although founder Mark Hooper says it hasn’t always been easy. Wellbeing, however, is at the forefront of what he does and they have since increased output and expanded outside of Wales.

In France, measures towards stopping the creep in working hours have been implemented through the labour law called ‘El Khomri’ which came in to effect in January 2017.  This provides workers with ‘the right to disconnect’. With increased numbers of employees suffering burnout, this law comes from the belief that it is beneficial to take time away from work without employers making demands on your time and intruding in to evenings, weekends and holidays.

And just this week, an Edinburgh based Michelin star restaurant has successfully moved to a four day week in order to improve innovation and creativity.

Perpetual Guardian has now officially adopted the four-day working week, The experiment highlights how innovative working practices can be motivational to employees and benefit both company and worker alike.

Whilst the four-day week may be a way off for many companies, my view is that having flexible working as part of your reward strategy will help create an irresistible employee deal.

At Verditer we make performance and reward more effective.  Do get in touch if you’d like help with your pay and reward strategy.