and how others are getting it wrong 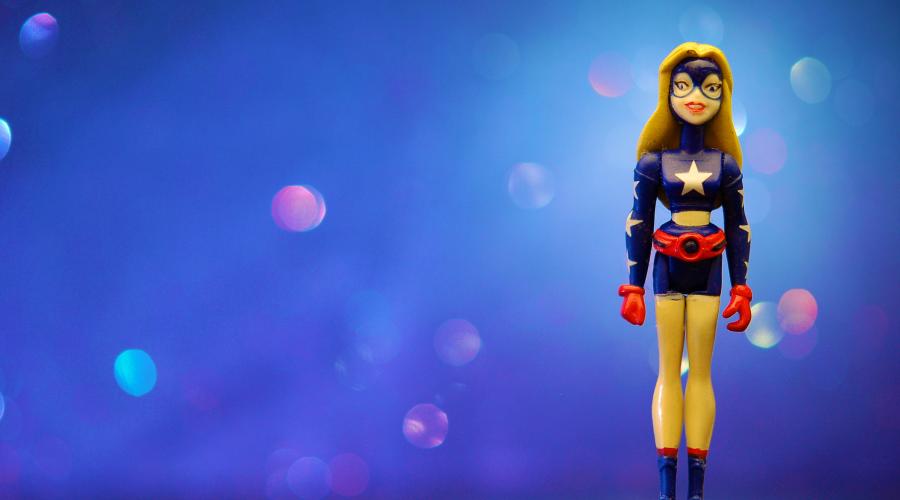 I took a look through all the gender pay narratives published on the government website as at this morning.  As we know, companies with 250+ employees are required to post their reports before April 2018 (end March in public sector).

Surprisingly there were only 113 reports published, considering estimates that around 7,000 companies will need to do this.  Although this did increase from 110 in the couple of hours I spent looking at the site, so activity is on-going.

However, around half have taken the opportunity to add in a link to additional narrative.   Here are ten that stood out to me as being particularly good:

So what was good about these ones?  Well, the actual format varied:

Many left me feeling that this was an opportunity missed.  Too many were just links to home pages, lists of internal policies, or a narrative that stated the figures again but in charts and diagrams.

It was disapointing to see how many are confusing gender pay and equal pay.

At best, detailing action plans that focus solely on pay such as job evaluation,  pay structures and equal pay audits.  At worst, stating "action can not be taken due to limited pay increases budgets" or claiming "no true gender pay gap exists” as equal pay can be demonstrated.

But perhaps even more worrying are those using lack of gender parity in senior roles as a justifiable reason for a pay gap.  Completely missing that this is the issue to be addressed.

Gender pay reporting is a catalyst for change and an opportunity for HR to make a difference.  Calculating your figures is just the first step.  Once published, they will be open to scrutiny by employees and customers and provide a handy barometer for future talent to judge you by.

This is why getting your accompanying message right is key.  Are you missing out?

PS - as I was publishing this blog I noticed that E&Y uploaded their report today.  They absolutely deserve a mention for leading the way and disclosing their ethnicity pay gap as well.

PPS. - As it’s a while since we wrote this, we’ve recently taken another look at the published narratives and have identified 10 more that you might want to take a look at.

At Verditer we make reward more effective.  Talk to us if you’d like help with your gender pay narrative and action planning.

Photo ‘Everybody wants to be a star’ by JD Hancock.